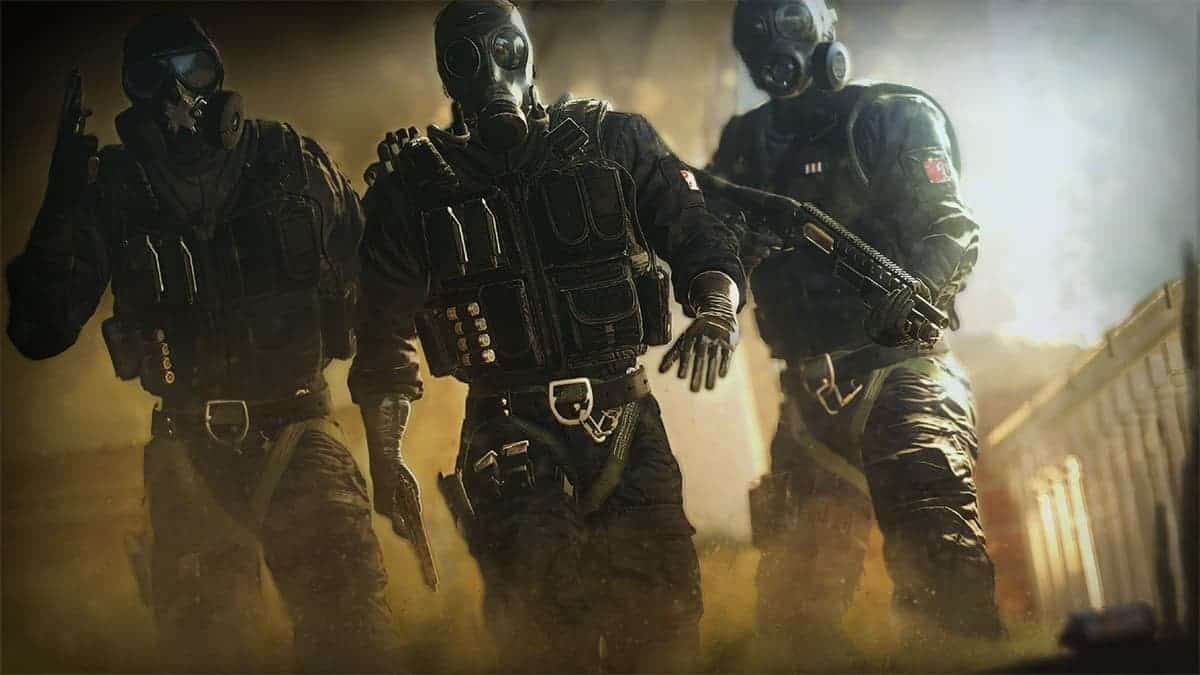 It has been over a year since the launch of Rainbow Six Siege and the game still has a strong players base mostly due to the developers supporting the game with new content. Recently, Ubisoft announced that it will be supporting the game for another year and now the developer has released Rainbow Six Siege mid-season reinforcement patch that brings new content and makes some welcome changes.

The latest Rainbow Six Siege mid-season reinforcement patch brings some welcome changes to “Tachanka” which is considered to be the weakest operator in the game. Ubisoft admitted that Tachanka has the lowest pick rate in the game due to its lack of mobility while deploying his turret.

This patch gives Tachanka’s turret a shield that protects the operator from head shots. However, it is still possible to flank the operator and kill him. The shield can be destroyed but it is separate from the turret meaning if the shield is down the turret will still keep operating.

Rainbow Six Siege mid-season reinforcement patch also brings a new map to PvP. This new map is the reworked Bartlett University that was only available in PvE. “The newly redesigned map removes all the gas and PvE elements from the original design, and introduces better destruction, improved visual layout for better orientation, and a new two-layer destruction.”

Rainbow Six Siege is a first-person multiplayer tactical shooter developed by Ubisoft for PC, Xbox One and PlaySation 4.