There Will Be No New Rainbow Six Siege Game Modes, Ubisoft Explains Why 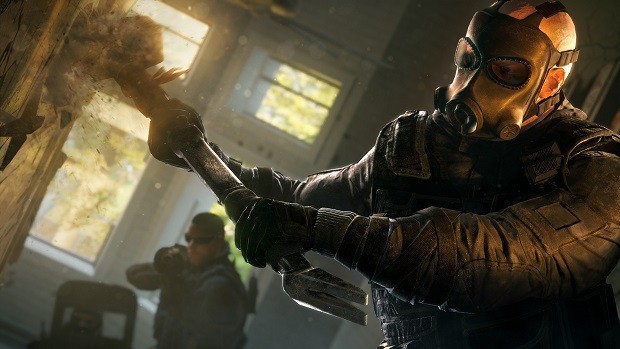 Speaking with PCGamer, brand director Alexandre Remy said that there are not any new Rainbow Six Siege game modes that will refresh the experience or stay true to the game’s DNA.

We’re constantly looking and prototyping. But the thing is, when doing that we concluded that there are some foundations to Siege that we want to keep: attack versus defense, destruction, operators, and [only having] one life. That is the DNA of the game, so when you look at what game modes would sufficiently refresh the experience but remain faithful to those rules, there’s not that many. Siege is its own game mode.

He further added that these core concepts of the game rule out traditional multiplayer modes such as team deathmatch and revealed that it was a realization that came later in development.

When we launched the game a year ago we were like, yeah, we’re going to make new content including game modes because it’s a formula that makes sense. But as we moved forward we realized there’s so much depth with operators and destruction. That has a lot to offer, so the focus is always going to be on refreshing the meta with operators and new maps.

Rainbow Six Siege is a first-person tactical shooter developed by Ubisoft for PC, Xbox One and PlayStation 4.