Quantum Break Combat: 80% Abilities Unlocked in Act One, It’s Nothing Like Alan Wake 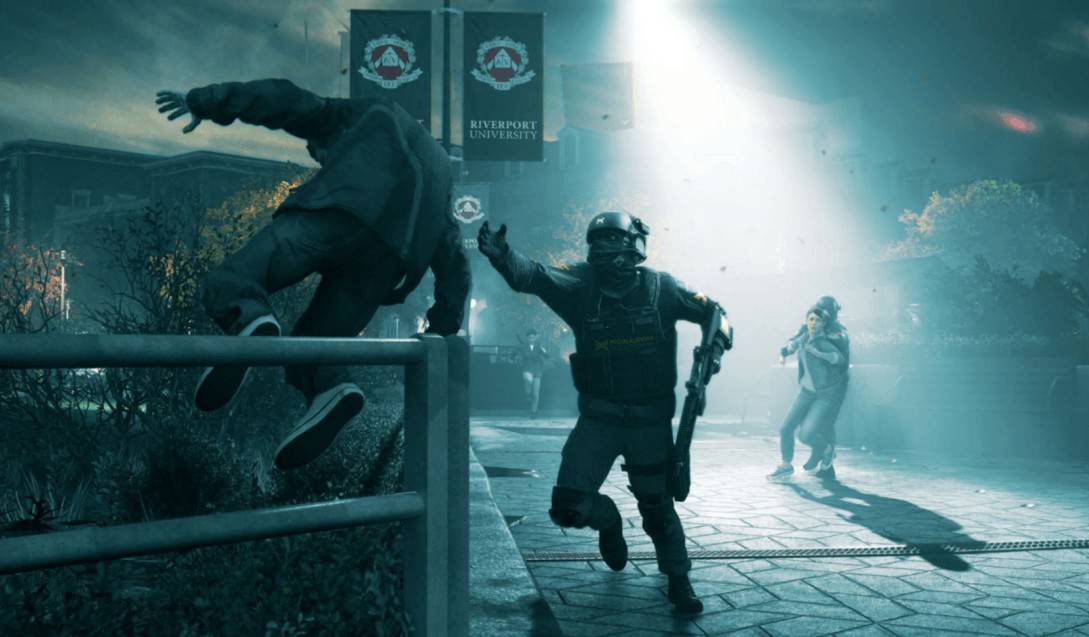 The Quantum Break combat system is definitely going to be different from what we usually get, but we also know that the game borrows a lot from Alan Wake, a game which was praised for a number of things but criticized for the way its combat system worked.

On that front, Sam Lake of Remedy Entertainment has assured that things are different, fast paced, and will get you into the action much sooner.

Later down the line you get enemies that have special powers like you. For instance, in Act Two you will face Striker enemies; they have Time Dash abilities just like Joyce himself which takes the Quantum Break combat system to a whole new level.

All these different abilities that unlock with time like Time Dodge, Time Dash, Time Shield and Time Stop as well as the different enemies with their special powers continue to make thing more challenging and that is why, in Sam Lake’s words, “there’s always new stuff coming at you. It keeps evolving.” For instance as soon as you have some abilities you will start getting as many as ten opponents coming at you.

As far as unlocking abilities is concerned, it has been revealed that Quantum Break will let you be the master of all early in the game. To be specific, 80 percent of the special time based abilities of your protagonist will be unlocked by the time you get past Act One.

What do you think of the Quantum Break combat system?