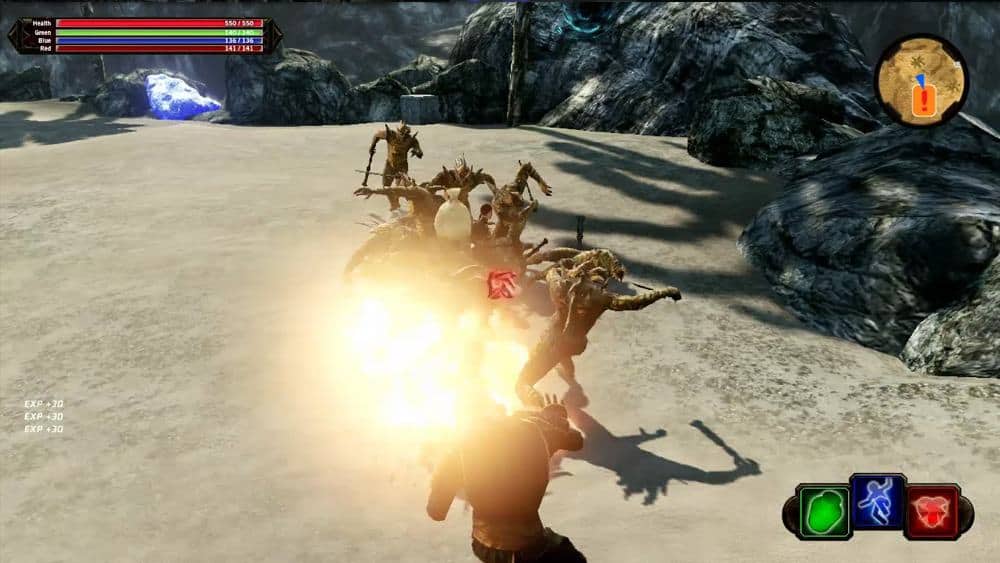 Publisher Aksys Games announced that its roleplaying game (RPG) Magus is now on Steam Greenlight, awaiting approval for publishing. For some reason, the company requires to bring its games through that crowd-vetted service, instead of a regular release.

Magus’ central gameplay mechanism is a set of three different spell classes, color-coded into red, green or blue. With it, it’s possible to take on an entire horde of monsters at once, sort of like a shooter dynamic.

Outside of combat, it’s also possible to upgrade characters in different skill trees, enhance stats, collect loot and so on. Environments change from dark, stony walls to more tropical locations.

It’s not a beacon of innovation, but it will do, certainly to the standard of other titles.

Aksys Games is also no stranger to some well-received releases. As a localization company, they’ve distributed the likes of BlazBlue, the Record of Agarest War series and they’re currently also producing Mind Zero. We reached out to Russel Iriye of Aksys Games for clarification on why they need to go through Steam Greenlight, who replied:

Magus represents Aksys Games’ first title that we would like to publish on Steam. Per Valve’s guidelines, Project Greenlight is the only way games can be published on Steam for new publishers.

Most of our titles are subject [to] contract and licensing terms and conditions.  This applies to territories and platforms as well. A great example of this is Sorcery Saga, where we are able to publish both in Europe and in North America; however, with Record of Agarest War – we are the North American publisher, while Ghostlight is the European publisher.

This is in reference to the Greenlight process, which is stated as working as follows: 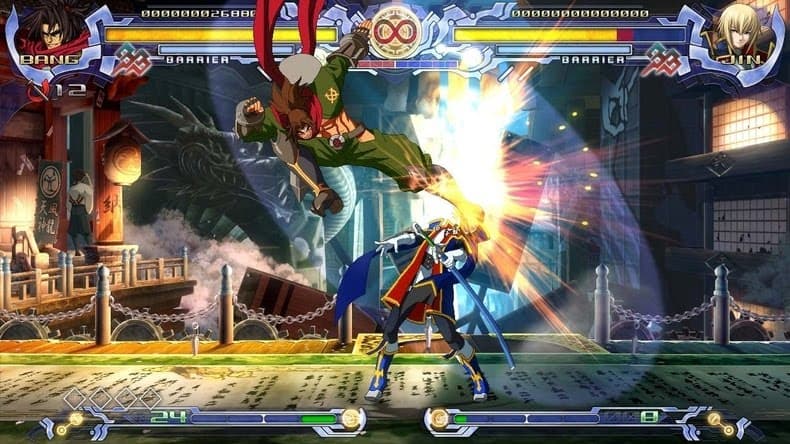 On a platform where there’s a daily amount of mediocre titles from unknown or low ranking publishers, which receive a free pass, it seems odd for this rule to be so arbitrary. If anything, other localization companies have already released both BlazBlue and Agarest titles, which should note their worth by proxy.

Since Steam gauges their approvals through a set of factors, such as media attention and reception, you’d think that the former, plus Aksys Games accolades on other platforms, would do to not have them appear in the midst of “Cat Simulator” and the likes.

Meanwhile, publisher Strategy First released Rocko’s Quest today, without a fuss. It’s a game from 2003 with a Metacritic rating of 41. Seems like a catch.

Strategy First is recently also responsible for Shannon Tweed’s Attack Of The Groupies, Clans from 1999 and Desert Gunner from 2006. Then again, Magus itself doesn’t have the best track record either, though that doesn’t stop others from dumping their titles.

Still, if there’s a silver lining to be found in this situation, it’s that this odd, arbitrary system Steam so rigidly enforces has a strong sense of equality. No project is too big and no list of kudos is too long not to be relegated to the starter league, like everyone else. It feels a little like communism.