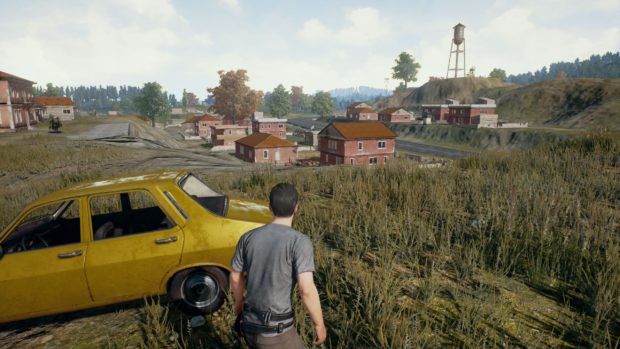 When PlayerUnknown’s Battlegrounds (PUBG) entered early access on Steam in late March, not even the developer expected such levels of success. It has already broken a number of records in the past eight months and we are yet to see the game release in its full form.

The Golden Joystick Awards 2017 were hosted earlier today at the Bloomsbury Big Top in London, where PUBG won two awards from the “Best Multiplayer Game” and “PC Game of the Year” categories.

The night was not over for creator Brendan “PlayerUnknown” Greene, as he also graciously received seven Guinness World Records in multiple categories. These are as follows and were set over the past few months:

PUBG has so far sold more than 20 million copies worldwide on Steam. The popular battle royale game is seeing an average of 5 million sales every single month, which is simply astonishing. It has also been nominated for “Game of the Year, Best Multiplayer, and Best Ongoing Game” at The Game Awards 2017 next month.

PUBG is scheduled to arrive on Xbox One in an unfinished state on December 12, after which the PC version is expected to finally leave early access. The developer is conducting several tests this month just for that. Provided that everything goes smoothly, we should see the game keep its schedule.