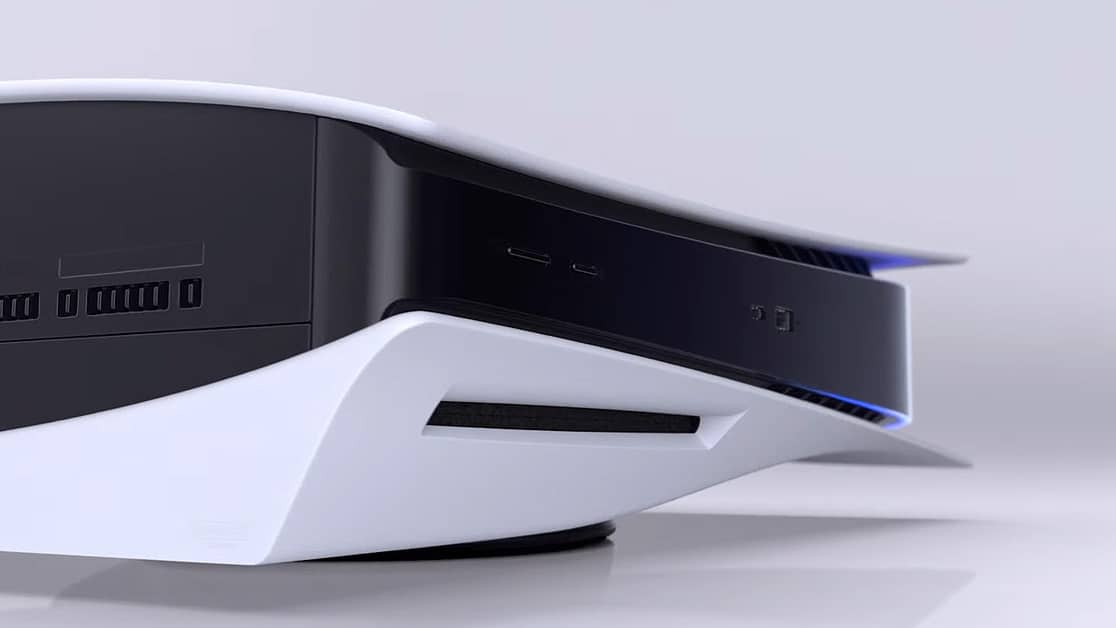 PlayStation 5 has not even launched but reportedly has the potential to become the best-selling console of all time. What should clearly be a daunting challenge, PS5 will have to beat not only PS4 but also PS2 which reigns supreme to date.

According to a report by Nohio Imanaka, chief analyst at Japanese financial firm Rakuten Securities, Sony Interactive Entertainment has the opportunity to take advantage of two residing factors that were unavailable for prior console generations. First is the rise of esports and where next-generation hardware can possibly attract competitive players to use PS5 besides PC. The notion is not to entirely replace PC but that PS5 offers a cheaper option for esports compared to building a suitable PC with the same hardware specifications.

Second is how consumer behavior has changed following COVID-19 earlier in the year. The rise in work-from-home culture has found consumers looking to nest by shifting spending habits to home entertainment. Those who have been away from games are expected to strongly consider purchasing a next-generation console. In addition to newcomers, consumers are also expected to upgrade to PS5 from PS4 despite broken messaging from Sony as of late.

“If many PS4 users buy PS5, and if esports athletes and viewers, as well as those who have been away from the game for a while, buy more than 100 million units, the number of popular units will exceed 200 million units,” reads a rough translation of the report while noting that PS2 has sold around 160 million units to date.

The report also reaffirms that Sony will be selling the standard PlayStation 5 console at a loss, assuming a deficit of ¥10,000 (around $100) per unit. However, “since the PS5 software lineup is good, if the PS5 hardware production goes smoothly, the profitability per hardware will gradually improve.” Microsoft was said to have surprised Sony with the Xbox Series pricing, causing Sony to bring down the pricing of its next-generation PlayStation lineup.

PlayStation 5, alongside the PS5 Digital Edition, launches on November 12, 2020.