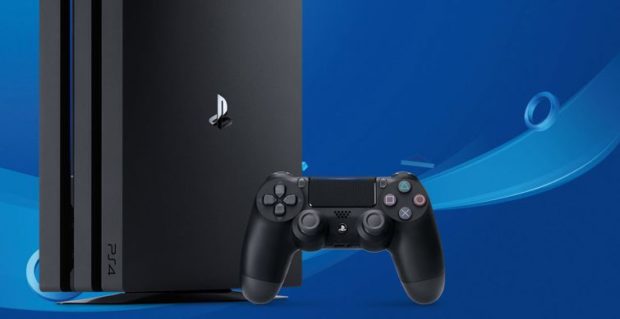 PS4 firmware 5.0 came out recently with a number of fan-requested features but it packed Error E-801809A8. The problem blocked users from downloading the latest update and come blamed it on a faulty blue-ray drive. It has been close to a week but there hasn’t been a fix to the problem which is becoming a headache for many.

Herbert (Sony Customer Support): Thank you so much, let me explain to you what’s going on. We’re currently experiencing a glitch with this error code, our engineers are working on getting fixed as fast as possible, we’re going to launch a patch to fix this issue, you will receive a notification on your console once this happens.

The patch is less than a week away which means players would need to suffer through for a few more days. As for those who were able to download the update, PS4 Pro users will be able to stream at 1080p/60 FPS through Twitch. Furthermore, Sony has also updated the family and accounts management system that allows parents to easily manage accounts.

Furthermore, PS4 firmware update 5.0 also allows customization for the notification interface. The notification previews in pop-ups can now be turned off entirely while watching a movie and users can also change the colors of the notification among other things.

Are you having the same problem? Have you found a workaround for the problem? Let us know in the comments below.