Project Spartacus “Close To Actually Launching” At $10 – $16 A Month 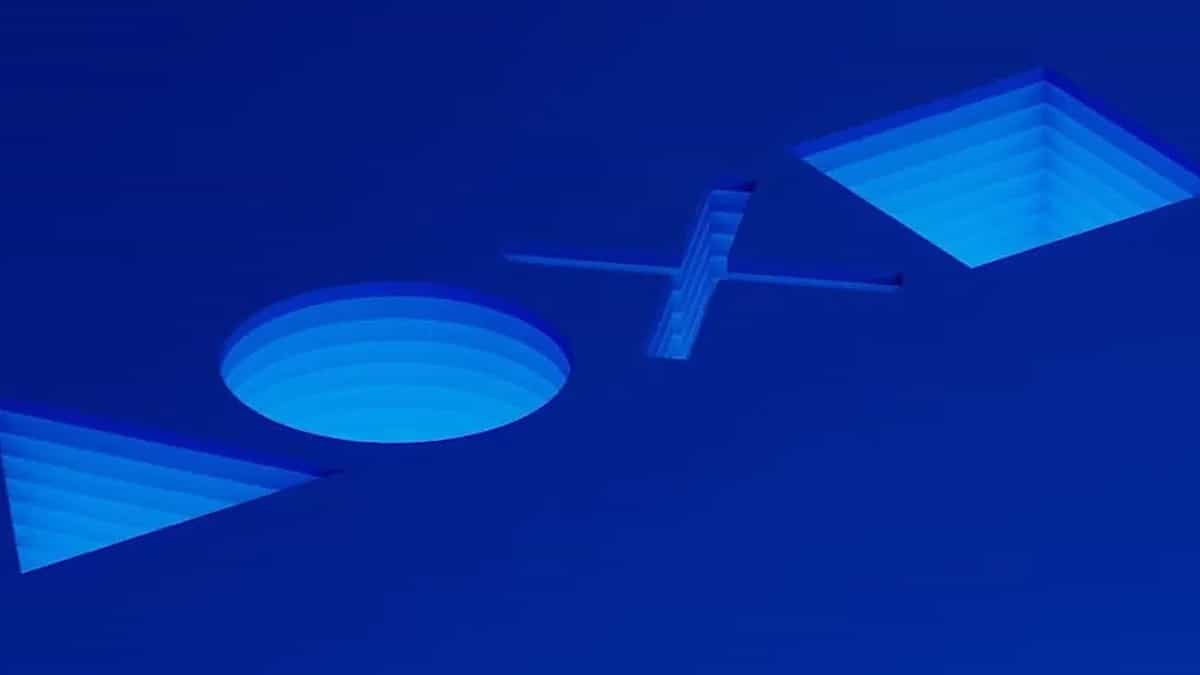 The previously reported complete overhaul of PlayStation Plus as a new multi-structured subscription service codenamed Project Spartacus might be “pretty close to actually launching” for PlayStation consoles.

According to a report by VentureBeat earlier today, Project Spartacus will feature three subscription tiers: Essential, Extra, and Premium; where each tier respectively costs $10, $13, and $16 a month.

Essential will more or less be the same as the current PlayStation Plus with monthly games up for grabs. Extra will however include “a library of hundreds of older, downloadable games.”

Premium will include both Essential and Extra in addition to cloud streaming and “a library of classic games as well as a new game trials feature.” It is believed that game trials will be like extended demos where players can download and play the full versions of new games but for a limited time.

Project Spartacus was previously reported to be launching for PlayStation 4 and PlayStation 5 somewhere in spring. The new PlayStation Plus service is now said to be entering “a testing phase in the next few weeks.” Sony Interactive Entertainment should hence make an announcement with all the necessary details somewhere next month provided that the service is ready to go live.

Last month, Xbox chief Phil Spencer welcomed the idea of Project Spartacus taking pages from Xbox Game Pass. He stated that the move would not only be beneficial for PlayStation players but also for Xbox as the competition will help Game Pass grow with new and better ideas.

“When I hear others doing things like Game Pass or coming to PC, it makes sense to me because I think that’s the right answer,” said Spencer.

Game Pass has three tiers as well with one for Xbox, one for PC, and an Ultimate tier with support for cloud streaming.