Since Passion Republic has worked with plenty of AAA developers in the past – such as Mortal Kombat X, Dark Souls 3, Batman: Arkham Knight, etc. – this Soul Calibur 6 artwork leak can be considered legit.

While there is no sign of Bandai Namco or any official announcement from the publisher, it goes without saying that the artwork is of Soul Calibur characters. You can check out the Image Gallery attached below in which you will find artworks for characters like Natsu, Kilik, Sophitia, and Knightmare. 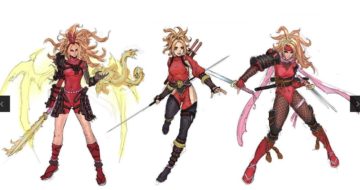 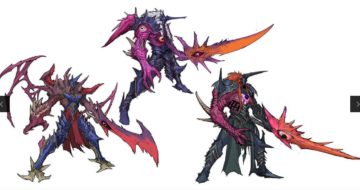 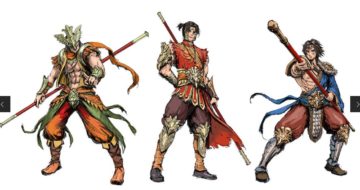 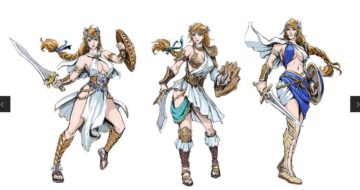 However, one important thing that you will note is that the characters shown in the Image Gallery does not look aged as compared to their representations in Soul Calibur V.

Keeping this thing in mind, it appears like Soul Calibur 6 will be some sort of reboot of the game instead of being a direct sequel. But obviously these are all speculations as of now so I recommend taking them with a grain of salt. We will share more information with you once we hear anything from Bandai Namco Entertainment.

What is your take on these leaked Soul Calibur 6 artwork? Share your impressions with us in the comments section below!