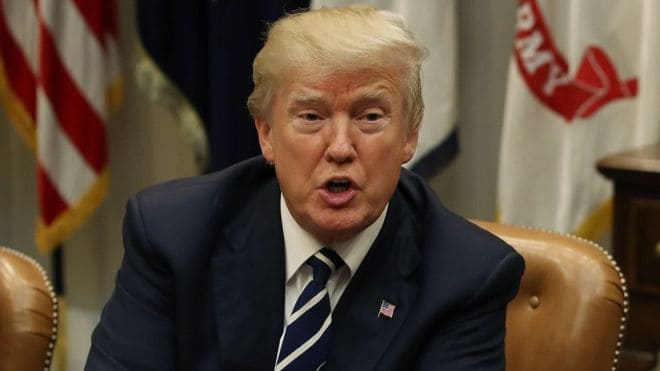 There are very few games that can go as huge in anticipation as Cyberpunk 2077, with so much information rolling out every now and then, the hype for the game is at its peak.

Now, something that would really take the hype to a whole new level, is a new detail that might give you a new perspective about the game.

In a recent interview, included in the latest issue of Official Xbox Magazine, CD Projekt Red quest designer Patrick Mills, shed light on some of the various aspects of this upcoming game, in which what really seems to have caught the eye was, what he said about the Political Genre Of Cyberpunk 2077.

He differentiated The Witcher 3’s world to that of Cyberpunk 2077 saying that the driving force in the Cyberpunk 2077 is the power that comes from money, hierarchies, technology, and violence, so ultimately in order to be powerful, politics play a vital role.

Cyberpunk 2077 is a game about people with power at the top and people at the bottom with none. That power can come from money, hierarchies, technology and violence. The original Cyberpunk 2020 setting, like the setting of The Witcher stories, was a complex critique of the author’s world, and we don’t shy away from that in our games. On the contrary I think it’s one of the things that sets us apart […] Cyberpunk is an inherently political genre and it’s an inherently political franchise.

One thing is pretty clear, CD Projekt Red has been working really hard on every aspect of the game, or at least that is what seems to be the case. Very recently the creator of the game, Mike Pondsmith revealed that all of the ideas for the game, have been thoughtfully studied and have been taken from sources that can actually tangibly backup the reality.

That said, what are your thoughts about this upcoming game? Let us know what you think in the comments below.