Pokemon X and Y – How to Catch Pikachu 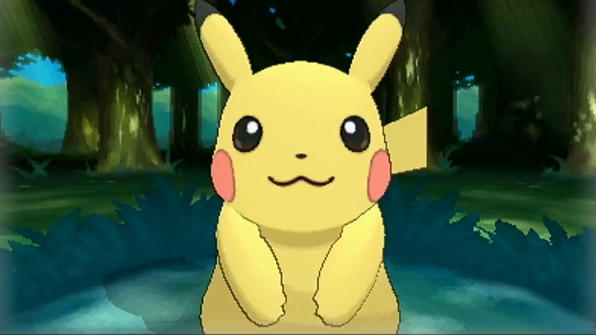 Especially Pokemon fans and generally almost everyone knows about this electrical mouse known as Pikachu. Pikachu can widely be considered as one of the most famous characters in gaming industry.

Finding Pikachu in Pokemon games can be really annoying at times. However, in Pokemon X and Y, you can find it relatively easily.

You just need to reach Route #3 and look for it on a ground immediately after the jungle.

There is certainly no doubt that Pikachu is amazing and lovable. Along with its paralyzing STATUS effect, its Special Attacks and Speed give it an advantage over its opponents from the very beginning of the game and it is able to turn the tides in a heated battle.

You can refer to this Youtube Video for a more in-depth walkthrough as to where to find this tiny fella.