How To Catch Wattrel In Pokemon Scarlet And Violet 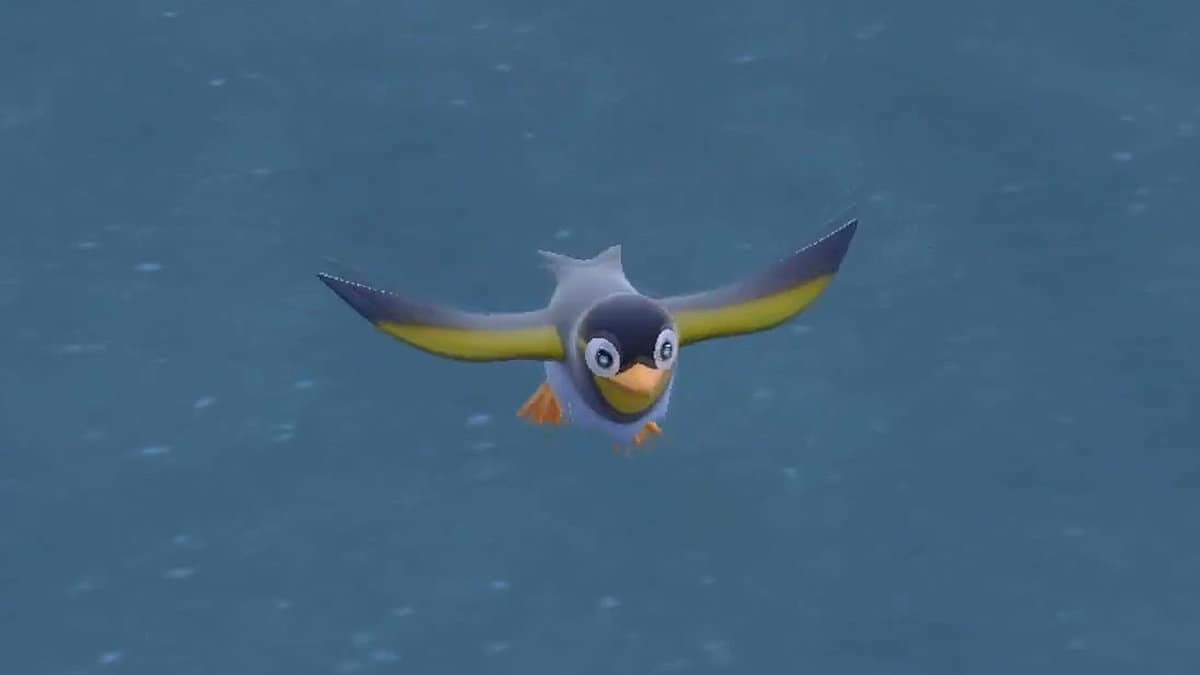 Wattrel is one of the many flying-type Pokemon you can look to add to your collection in Pokemon Scarlet and Violet.

What makes Wattrel even more special is that this Pokemon can produce electricity to electrocute targets. Combine that with a water-type Pokemon and you will have a mean combo on your hands.

Wattrel can evolve into Kilowattrel after you have achieved level 25. Keep reading to know where to find a Wattrel in Pokemon Scarlet and Violet.

In Pokemon Scarlet and Violet, you can catch the Wattrel pretty early in the game. It can spawn in the given locations at any time of the day. The odds of catching Wattrel are pretty high as it is not a rare pokemon.

To catch Wattrel, you must travel to The Great Crater of Paldea region where he loves to hang out. These regions with the highest probability of Wattrel are Ocean and Beach biome.

Unlike most of the other Pokemon, you have plenty of areas where you can go to catch a Wattrel. Pick one from the list given below.

During the day, you will usually find Wattrel flying over the ocean. To capture Wattrel, you either needs a flying pokemon or wait for him to land on the ground. You can use pokemon with Ice and Rock abilities to capture as he is weak against that.

If you are hit with any electric move, you will gain 25% of your health back as opposed to getting damage.

Any time you will be hit with a Wind move, your next consecutive electric move will get a boost.

Your special attack will take a boost by the next stage when your stats get low enough.