How To Catch Ting-Lu In Pokemon Scarlet And Violet 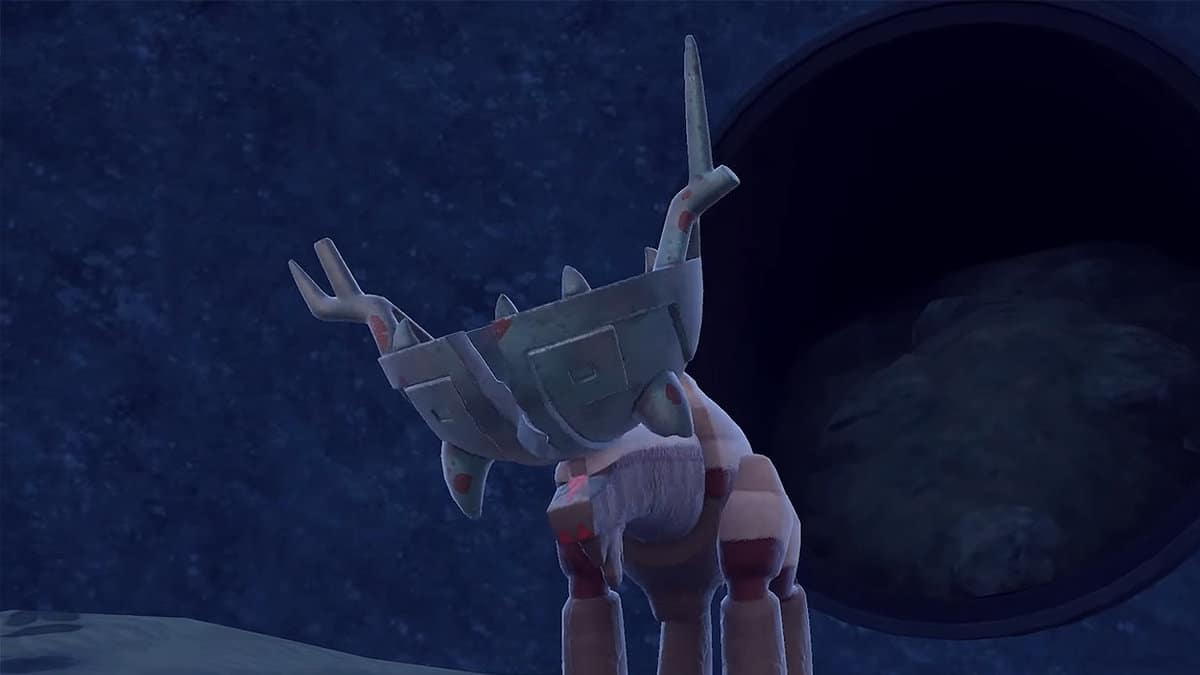 Ting-Lu is a strong Pokemon made up of dirt and rocks. Ting-Lu was an ancient vessel, and fear was poured to give it life. With this, one of the Dark Quartets of Pladea world came into existence, providing a different experience to the players of Pokemon SV.

The quest to catch Ting-Lu is different from others and requires you to collect mysterious eighth stakes. It becomes hectic and demanding for players to explore such a vast area to collect all of them and then catch Ting-Lu.

This guide will provide information on how to catch Ting-Lu, give the location of all the stakes, and solve where to get the Ting-Lu in Pokemon SV.

Ting-Lu is located in an area protected by a green gate that glows. You need to move toward the mountainy area right above Casseroya lake. But you will not be able to unlock the door without the eight stakes you must collect from the Paldea region.

The first Green Stake is located in the Ice Mountains, just next to the Socarrat Trail. Move toward the West side of North Province Area Three and collect the shining green stake from the top of the mountain.

You can locate the second Green Stake right next to the lake in West Province Area Three. Moving toward the North-East of the area before entering the Glasedo Mountain area, you will find the stake.

The third stake can be collected by going to the East side of Casseroya Lake. Just right next to the lake water, on the green grass of the area.

For the collection fourth stake, move toward the small green area located South of Casseroya Lake. Go toward the North side of the green area and collect it.

You will have another stake in the West Province Area Two. From Asado Desert, move toward the North-Eastern area, and you will find the stake next to the lake.

The sixth one is next to the area where you collected the 5th stake. You will find an area containing different types and sizes of rocks under the shades of stone and opens toward the green area.

The second last Green Stake is found right North of Porto Marinada. From the West Province Area Two, cross the lake and reach the North point of the green area.

The Last Stake is close to the North Paldean Sea. Move toward the North-West side of Casseroya Lake, and toward the end of the green patch, you will be able to collect the Green Stake.

After collecting all the Stakes, go to the Shrine located North of Casseroya Lake in the mountains. Use the Stakes to open the gate now.

Use the battle option to fight Ting-Lu present there and use Poke Ball to capture it.

Ting-Lu is a strong Pokemon against Electric, Psychic, Poison, Rock, and Dark attacks. The stats show why it is placed in the legendary category.