How To Catch Miraidon In Pokemon Scarlet And Violet 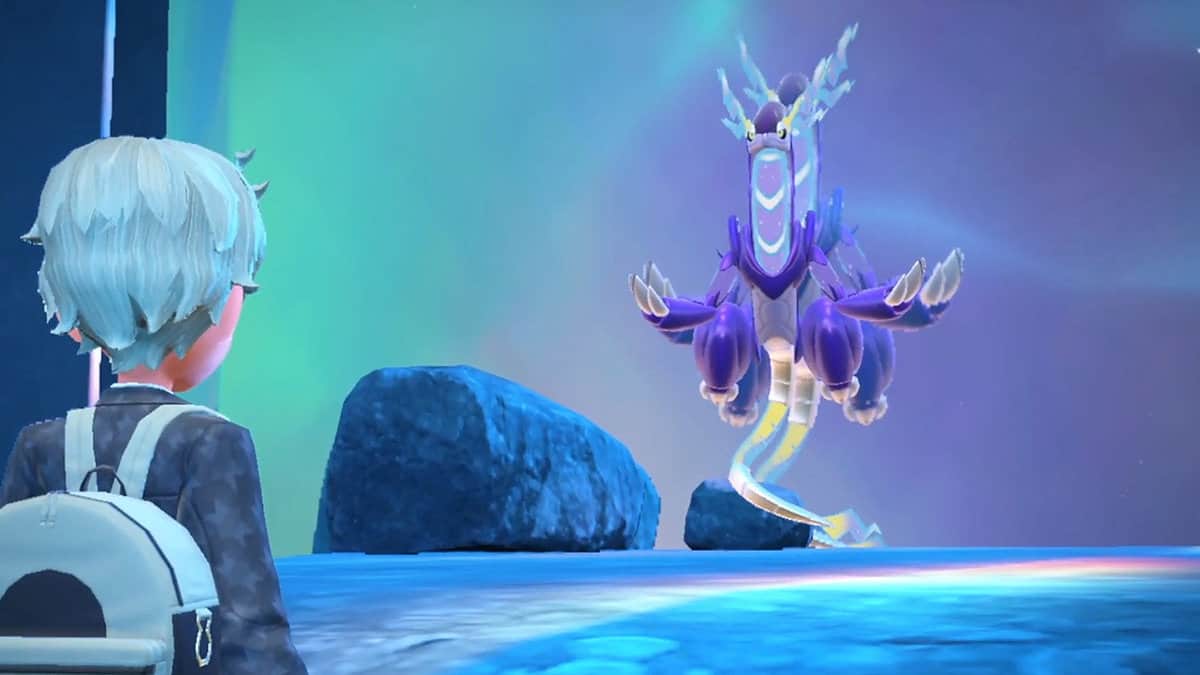 In Pokémon Scarlet and Violet, Miraidon is one of the legendary Pokémons on which you can get your hands. His type is electric and dragon making him very potent against water-type Pokémons in battle.

Paldea Pokédex number for Miraidon is 399. As it stands, Miraidon’s egg type along with his evolution is unknown but if he has an evolution players will find it sooner or later.

The following is how you can find and catch Miraidon in Pokemon Scarlet and Violet.

To get Miraidon, you need to play Pokémon Scarlet, he cannot be obtained in Pokémon Violet under any circumstances.

Just like Koraidon, Miraidon can be caught using the same method you use to catch other Pokémons. He is located in the vicinity of Poco Path Lighthouse during the early game.

Similar to Koraidon, you cannot just use Miraidon in his battle form right after catching him. You need to first beat the game to get access to Miraidon’s Battle form.

How to get Miraidon’s battle form

Once you have completed the game, you can get access to battle mode for Miraidon. Follow the simple steps below to get access to Miraidon in Pokémon Scarlet.

The following are the base stats of Miraidon.