How To Catch Greavard In Pokemon Scarlet And Violet 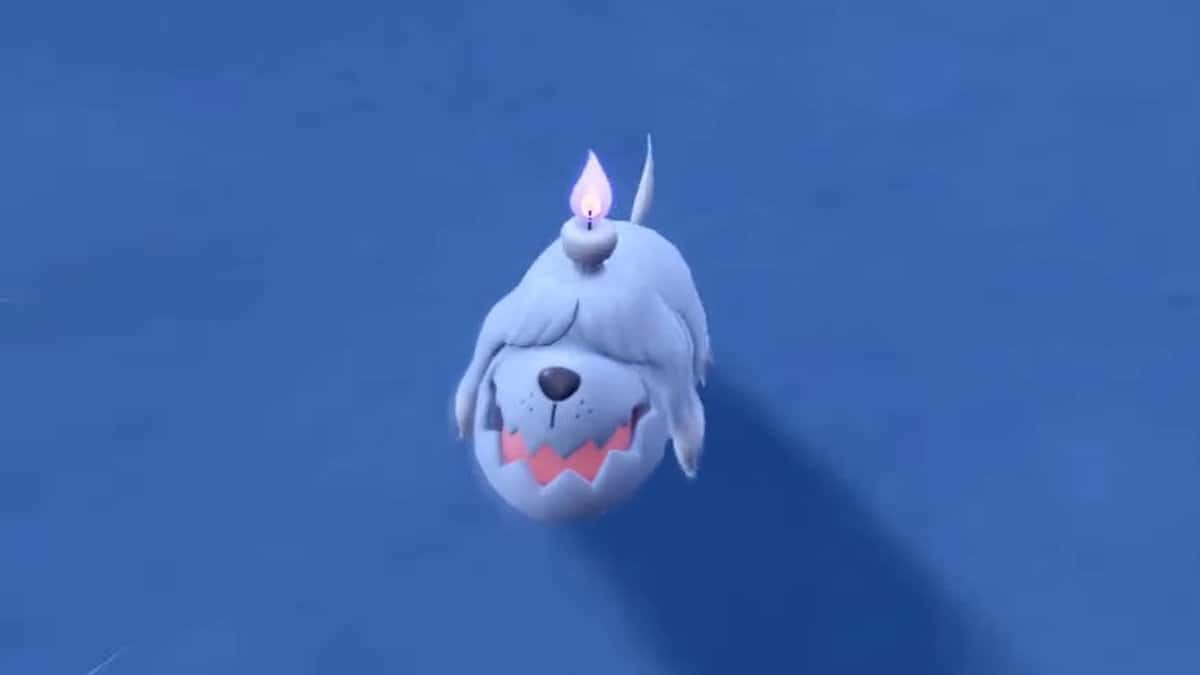 Pokemon Scarlet and Violet bring to you Greavard, the new Graveyard pup. The little cute-looking Pokemon belongs to the Ghost Dog Pokemon category and is a new 9th-gen addition.

Not only is Greavard the cutest looking, but also has the ability to inflict severe damage using powerful jaws. Greavard has such a cheerful personality that it will follow you everywhere once you pay attention to it.

Greavard is a pure ghost-type Pokemon, requiring you to know exactly where to find it in the Pokemon SV.

This guide will inform you about the locations from where you can catch Greavard in Pokemon Scarlet and Violet.

Greavard is found in different locations of the Paldea region, and you can catch it at any time of the day.

The ghost nature of Greavard does not create any hindrance in the catch, as a solid purple flame is always visible on top of its head.

You can start your hunt from Glaseado Mountain. Move toward the Northern region of Paldea and reach the surrounding area of Glaseado. There you will find Greavard lying underground if you see a purple flame sticking from the spot.

Go to the Dalizapa Passage in the Area Three of West Province or Tagtree Thicket. You can make your catch there by using the battle option.

The chances of catching Greavard are much higher at night compared to the daytime. The bright purple flame on its head provides you with a clear indication of its presence. So go toward it and use the poke ball to catch Greavard in Pokemon SV.

The base stats indicate that Greavard is a little weak compared to other Pokemons, but with the evolution, you can achieve much more with it.