How To Catch Chi-Yu In Pokemon Scarlet And Violet 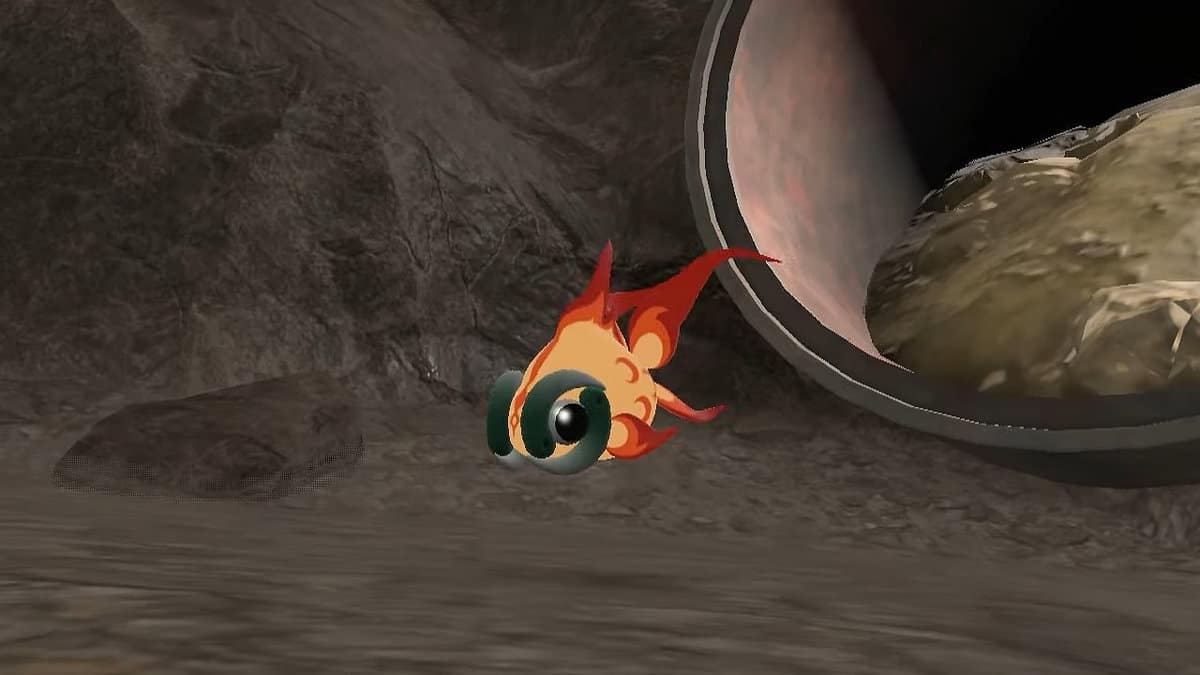 The Legendary Chi-Yu is made up of fire and is part of the Dark Quartet that resides in the region of Paldea. Chi-Yu creates a sea of lava and burns its enemies to the ground.

Belonging to the Dark-Type Pokemon category, Chi-Yu is a ruinous Pokemon.

There is no evolution for Chi-Yu, and you need to acquire it by obtaining 8 Blue stakes from the different areas of Paldea in Pokemon Scarlet and Violet.

Players might need to be made aware of the location of all stakes. Understanding how to catch Chi-Yu becomes vital as you begin your quest for this legendary Pokemon.

The guide is crafted to provide details about all the locations, solving the where to find Chi-Yu question for all the players.

To begin your quest for the blue stakes and Chi-Yu, you must have the Climb ability. You need to defeat the False Dragon to obtain the ability. This ability will help you in exploring the areas to collect the stakes.

The first Blue Stake is located on the top of the green area right next to the entrance point of Area three in East Province. Move toward the North-East side from Levincia and collect the blueish glooming stake.

Next, move toward Area Two in the North Province. You will find the stake on a path between the rock and a small wall. Move toward the Blue light below the roof made up of bricks.

The third Blue Stake is found by moving toward the North Side from North Province Area Two. You will see a lake next to the waterfall, climb it, and reach its top. There you will find the stake on a little green patch.

For the Fourth stake moves forward toward Area One of North Province. There will be a station with an NPC and round shape roof with a red outer surface. Climb the mountain right on the station’s Northside and obtain the stake.

The Fifth Stake is located again on top of a mountain but in Area One of the North Province. You need to climb using your climbing ability.

From Area One of North Province, move toward the area’s west side. You could see the stake below the giant tree just before arriving at the lake. On your opposite side, the Tagree Thicket area exists.

To find the second last stake, you need to go West toward the ending area of Tagree Thicket. Reach the mountainous areas and climb the mountain halfway through. There you will find the next stake present on the green grass.

The last Blue Stake is located further North of Area One of North Province. Toward the North-East ending area of Glesado Mountain. Explore the green area, and you will find it next to a small rock.

After obtaining all eight stakes:

Battle out Chi-Yu and use Quick Ball to catch it. Chi-Yu is an excellent asset against fire, grass, ice, ghost, dark, steel, and psychic attacks.

The stats speak for themselves for this legendary Pokemon.