How To Catch Cetitan In Pokemon Scarlet And Violet 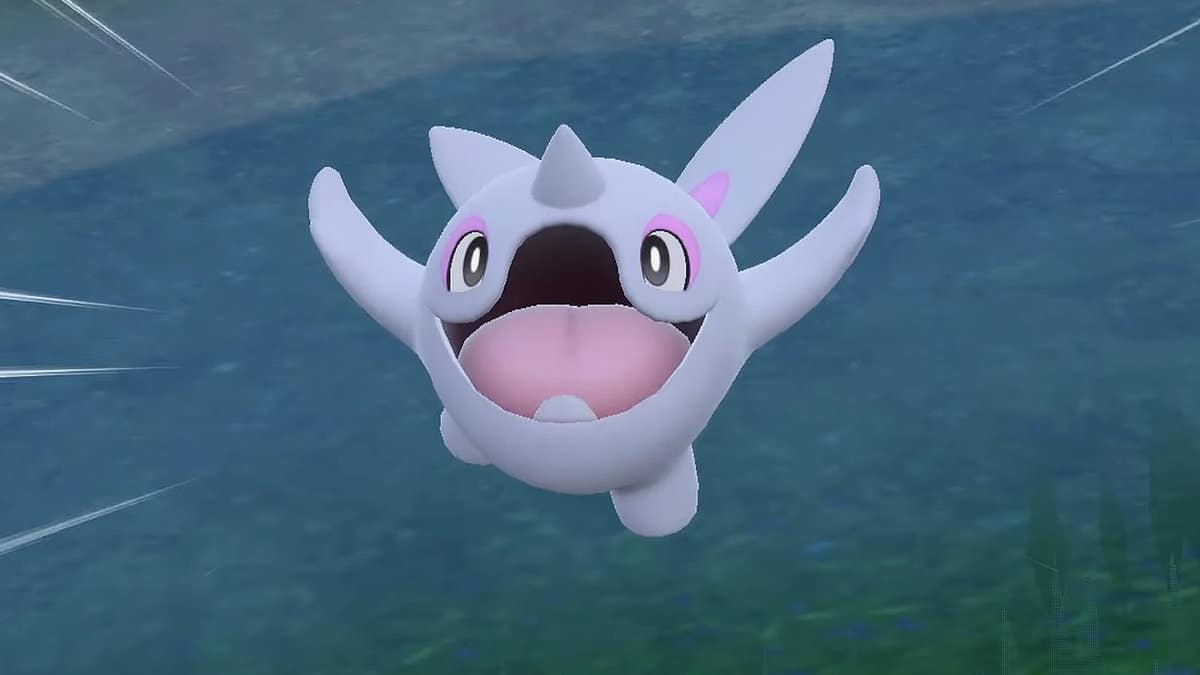 Cetitan is an Ice-type Terra Whale Pokemon in Pokemon Scarlet and Violet. It is the evolved form of Cetoddle after being exposed to Ice Stone.

This pokemon is large in stature, giving it an advantage over most of its opponents. Also, it possesses hard-hitting Ice abilities in its arsenal which it uses to defeat its opponents in tough battles.

Cetitan can be a good inductee to your collection of Pokemon when you are going up against larger-sized opponents.

The following guide will tell you where to find Cetoddle, so that you can evolve it into Cetitan in Pokemon SV.

Being an Ice-type Pokemon, there is no doubt Cetoddle will be found in a cold environment in Pokemon SV. However, before heading out in search of this massive creature, it is best to level up your Pokemon, especially Steel and Fire types since Cetoddle is weak towards these types of pokemon.

Although the chances of you finding this Pokemon are slim to none, due to it being one of the rarest pokemon in the game, you can still try your luck at Glaseado Mountain. Once you are all set and done, visit the area to find Cetitan near the lake with a bunch of Psyduck.

As you approach it, this Pokemon will be ready for a battle immediately when it notices you. During the battle, Cetoddle will use Thick Fat or Slush Rush and Sheer Force abilities to take you out. But with the right type of Pokemon, you can defeat it, and dose it off which gives you a chance to catch it.

Below we have listed down all the available stats of Cetitan in Pokemon Scarlet and Violet: