How To Catch Bramblin In Pokemon Scarlet And Violet 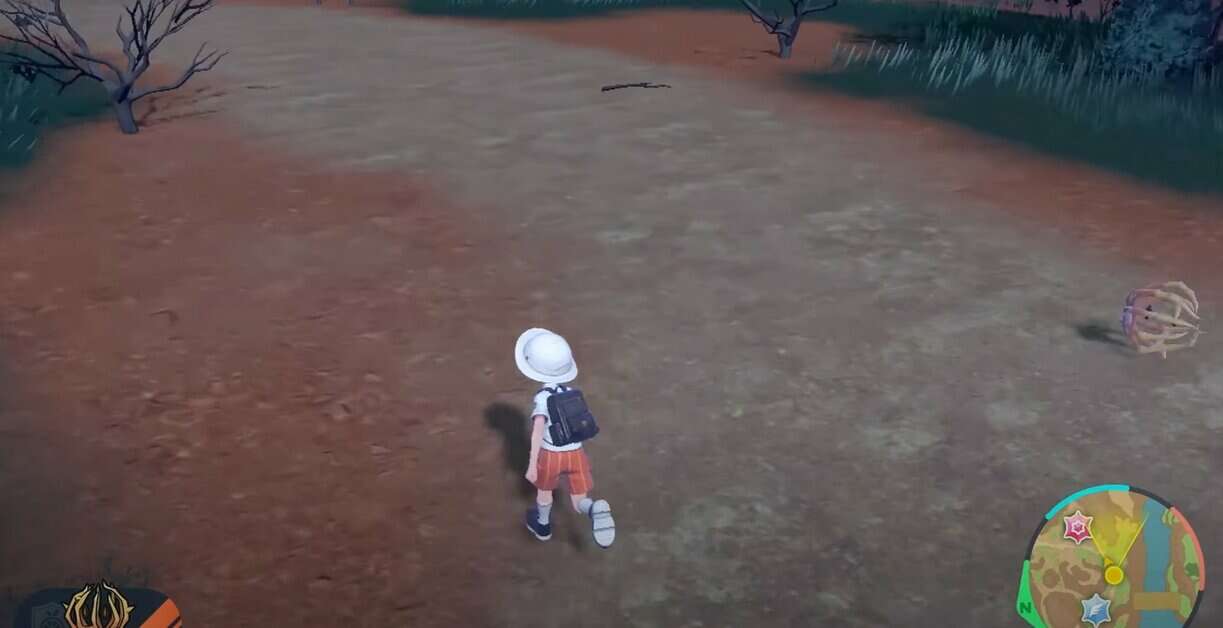 Bramblin is a 9th-generation Pokemon in Pokemon Scarlet and Violet and belongs to the Grass/Ghost type and looks like a tumbleweed so might be difficult to spot in the terrain. If you are looking the places to find and catch Bramblin in Pokemon SV then this guide contains pretty much everything you need to know for the job.

Possessing good base stats and abilities, Bramblin can also be evolved into Brambleghast when the conditions are met.

As described in the Pokedex Habitat, Bramblin can be found in two places. One is Asado Desert and the other one is East Province Area Three. Wind causes this Pokemon to constantly move. So you need to explore a bit and you will find it rolling somewhere with the wind.

For Asado Desert, you have to spawn at Mesagoza city and make your way to the desert either on foot or your mount.

Once you spot a Bramblin, throw a Pokeball at it to gain an advantage in the fight. Once the battle starts, defeat and throw another pokeball to capture Bramblin in Pokemon SV.

Bramblin mainly has Wind Rider ability in Pokemon Scarlet and Violet. This ability boosts the attacking power under specific conditions and also makes the Pokemon immune to wind moves.

In addition to the abilities, Bramblin also has some good base stat scores which count 275 in total.