How to Catch Arceus in Pokemon Legends Arceus 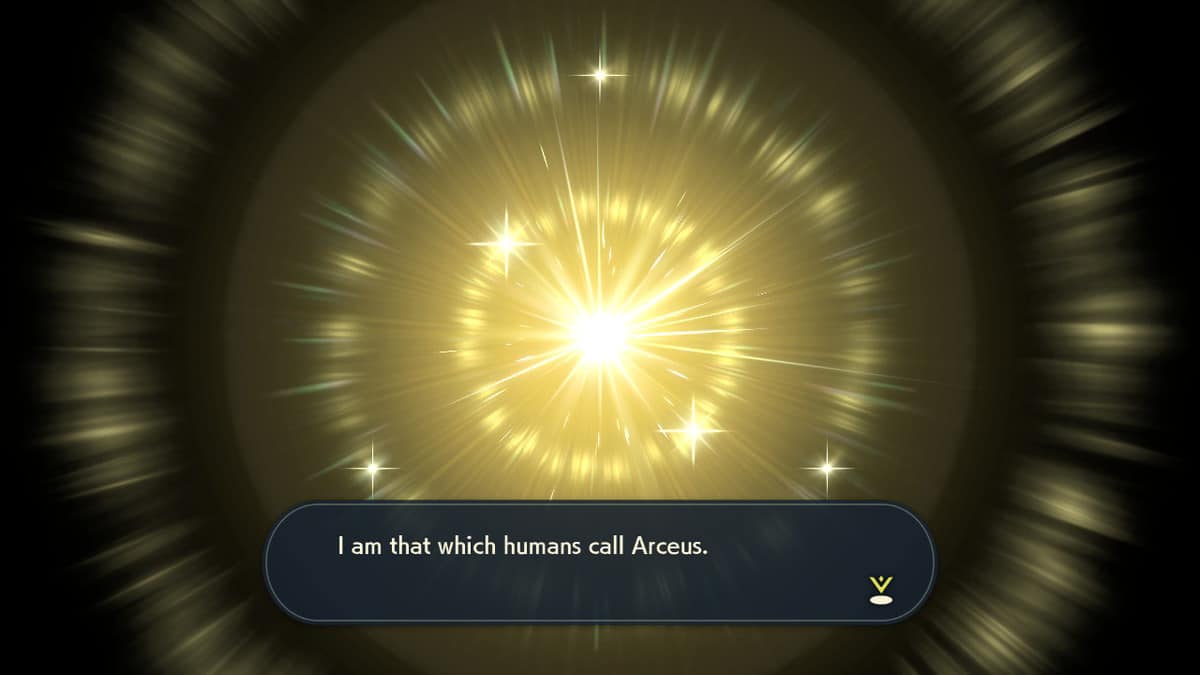 Arceus can be found at the Temple of Sinnoh in Coronet Highlands which is located in the Hisui region.

How to Catch Arceus

Players need to catch all 240 Pokemon in the Hisui region to be able to catch Arceus. Keep in mind that only registration is required for them and not the completion of all their research tasks. Once you complete the above-mentioned condition, you can go then go catch Arceus by following the steps below.

Begin with meeting Professor Laventon who will be heading you towards the Temple of Sinnoh. To do so, the main story quest needs to be completed first. Complete the quests in a sequence to unlock the mission The Deified Pokemon.  It can be found by going at the top of Mount of Coronet. To reach Mount Coronet, first, make your way towards the Summit Camp which is in Coronet Highlands. From this point, keep moving right and pass through the cave.

After reaching the temple, move towards its platform located at the top of it. Here, press A to play the Azure flute that is already provided to you. Make sure you’ve saved your progress. Once you play the Azure flute, you can see Arceus standing in front of you right after a cutscene.

The Arceus fight is actually a boss battle that’s similar to the ones you’ve had against the four nobles. You need to defeat Arceus in this epic fight that lasts four phases and once defeated, Arceus will either join an empty party slot or be added to your pasture.

Multitype: When you equip Arceus with a plate, it will change it’s type to the corresponding plate. Moreover, STAB is gained by moves of the plate’s type.

How to Evolve Arceus

There is no evolution available for this Pokemon.

Being a Normal Type Pokemon, it is weak against Fighting type moves. On the other hand, it is strong against Ghost-type. However, you can change up Arceus’ typing because of its Multitype ability and a plate so it can change up it’s strengths and weaknesses!

Arceus is weak against.

Arceus is strong against.