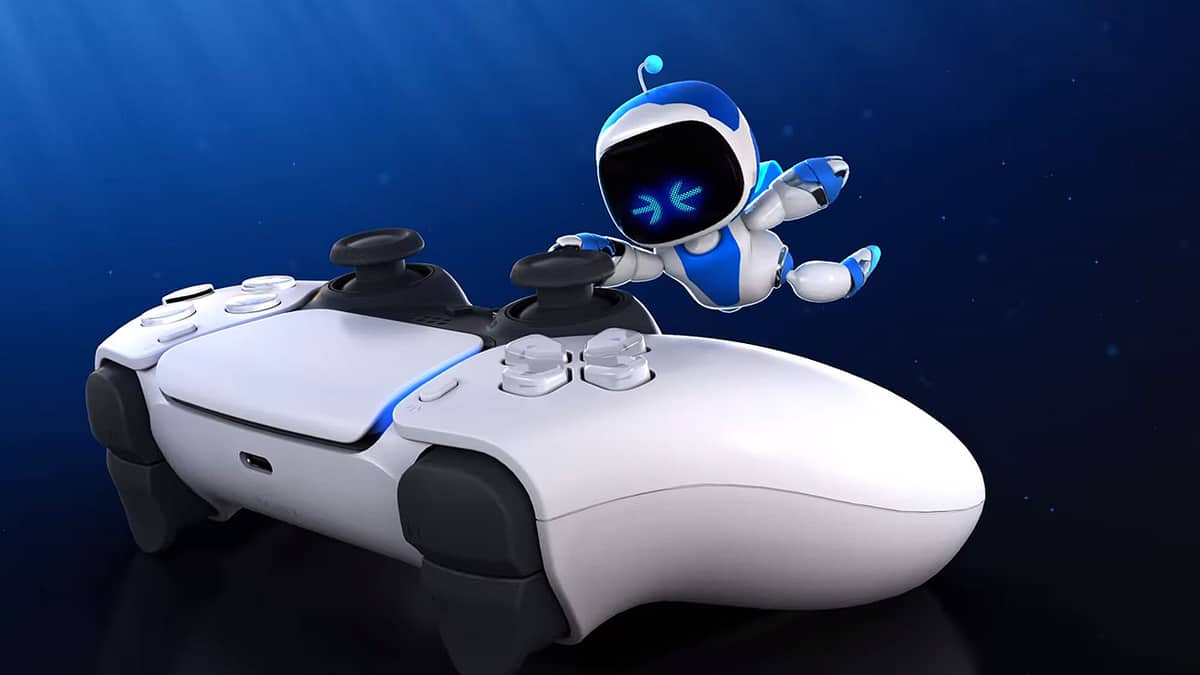 According to a report by Yahoo! Japan (via PushSquare) a few weeks back, Sony is providing Japanese retailers with an official adhesive seal (sticker) that needs to be applied on every PlayStation 5 box in the store.

The seal cannot be simply peeled off. The participating retailer will only break the seal on the box when a PlayStation 5 has been sold. Doing so will identify the box as “opened” which Sony believes will ward off scalpers to some degree.

Scalping is all about wiping out limited stocks at retail prices to create an artificial shortage and then re-selling them at higher prices. Hence, the idea that scalpers might find it difficult to re-sell PlayStation 5 consoles with broken seals at exorbitant prices. The packaging seal will not stop scalpers from operating, but it may as well help to bring down the prices of scalped consoles.

There is also the chance that scalpers will not be entertained in the market since buyers will be able to identify a scalped PlayStation 5 box due to its broken seal.

The packaging seal is currently only being issued in Japan. There is no word if Sony plans to bring them to other regions as well. If the seal helps in bringing down scalping in Japan, Sony will probably want to hand out seals to its western retailers as well.

Japan however is not alone. Earlier in the month, Sony attached purchase requirements in China to fight scalpers. A promotional campaign to sell a batch of PlayStation 5 consoles to Bilibili members, a Chinese YouTube-like platform, required members to have at least a level 3 account to be eligible.

PlayStation 5 has been difficult to find ever since its launch in 2020. Its console stock was wiped clean across all digital stores within minutes when pre-orders went live. The following waves of restocks were emptied as well.

Adding the global chip shortages to the mix alongside production challenges birthed due to the COVID-19 pandemic, Sony has been facing a difficult time matching the growing demand for PlayStation 5 consoles.