Walmart is Holding Back PlayStation 4 Stock for Black Friday 2013 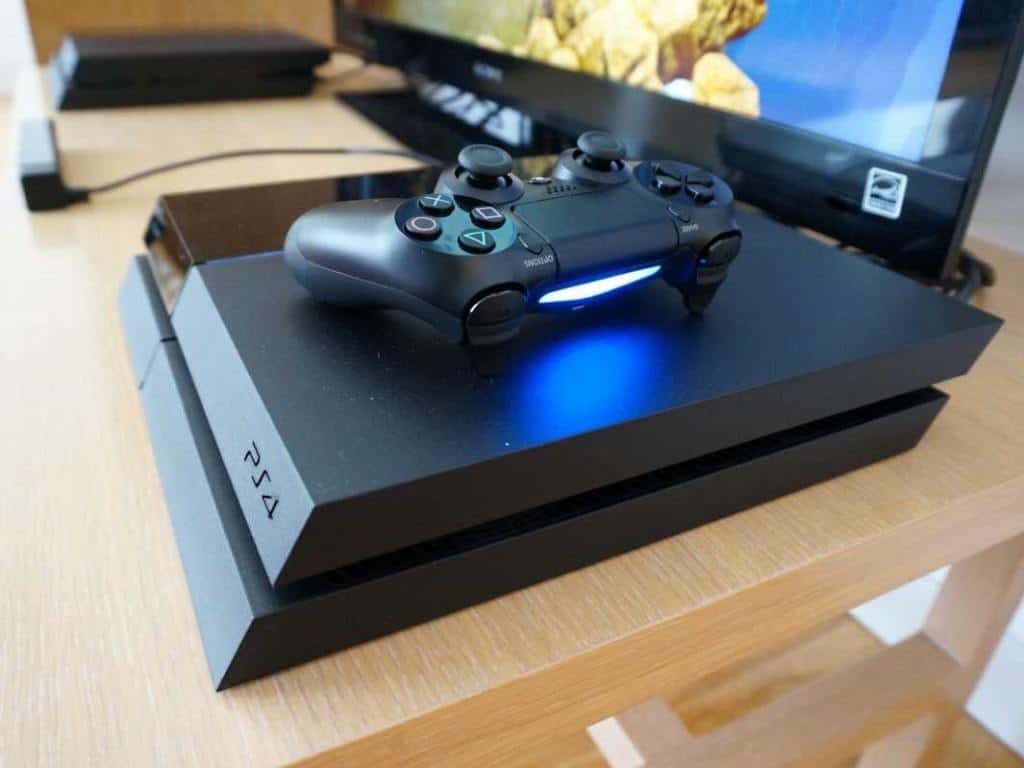 It’s nearly comical how the next generation console stocks are being dealt with at the major retailers. Take Walmart for example, the stock runs out on PlayStation 4 and apparently they get restocked; but the customers are not being sold any consoles.

The story originally came out through DualShockers reporting the incident after receiving information from certain Walmart employees.

They were told that the stores have received new stocks on the PlayStation 4, although the website still reads out of stock and the store clerks won’t tell you that the inventory has been replenished.

An employee of Walmart who works at receiving department and moves stock to the stores says that PlayStation 4 was delivered on November 21 and that the personnel are keeping it a secret on purpose so that the newly received Playstation 4 stock can be sold on Black Friday.

The fact that these consoles are being kept a secret for Black Friday was revealed by the same source who claims to have read four different codes on the freight. Each one of the codes corresponds to 8PM and 10PM on Thanksgiving and then midnight and 6AM.

Another source of their has also confirmed the same, suggesting that they are strictly for Black Friday and since they have already distributed flyers claiming that the consoles will be available on Black Friday, they have to hold them until then.

There, you have your real life mission in front of you; reach Walmart on the said timings and get your hands on one of the limited numbered PlayStation 4 or Xbox One – whatever you prefer.