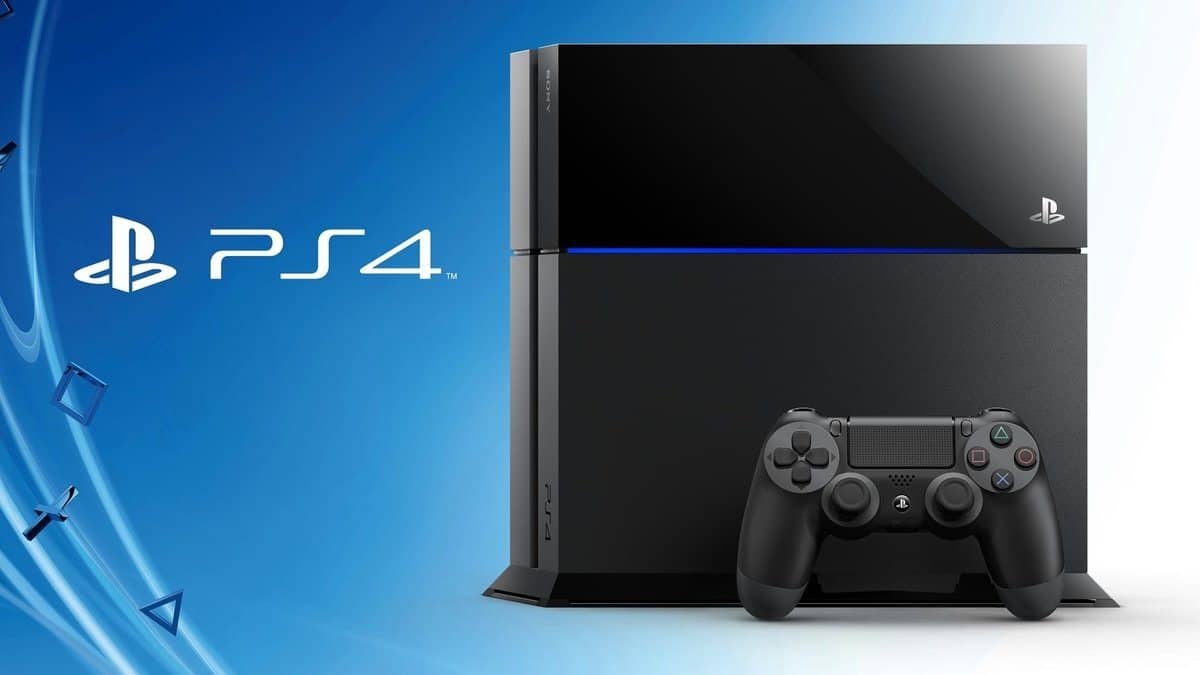 Furthermore, 8.1 million PlayStation 4 systems were sold during the third quarter and it’s 0.9 million less than the previous fiscal year. A total of 18 million PS4 systems were sold in 2018, beating the sales of Nintendo Switch which sold 17 million units in the same period.

As for sales forecast, Sony hasn’t changed anything. Unlike Nintendo who has now revised its Switch forecast sales from 20 million to now a more realistic 17 million. Sony Corporation remains confident of shipping a total of 17.5 million PS4 units in the current fiscal year which ends on March 31, 2019.

Apart from hardware sales, subscription services like PlayStation Plus are doing better than ever. SIE mentions that PlayStation Plus subscribers crossed 36.3 million by the end of 2018. Software sales topped 87.2 million units which are 0.7 million more than the previous fiscal year. About 37% of these games were digital downloads compared to the previous 28 percent.

The company previously reported in January that Marvel’s Spider-Man game managed to sell more than 9 million copies worldwide as of November 25, 2018.

We can’t wait to see how the results will change in the future as we yet have to play games like The Last Us 2, Days Gone and Ghost of Tshushima, further increasing the lifetime sales of the console.

SIE will continue to evolve, and we will further expand the platform to deliver the best interactive entertainment experiences to the world.

With this momentum of sales and recent rumors, we can expect PS5 to be announced as soon as in 2020 and we are expecting some big changes ahead.

It’s rumored that PlayStation 5 will come with backward compatibility support, VR 2 and 60 FPS out of the box. We also have a list of developers already working on next-gen titles.

Don’t expect it bo announced anytime soon as the rumored PS meeting which has been making rounds on the internet has turned out to be fake.