Platinum Games to have an Intense 2019 With Some Suprises, Says Atsushi Inaba 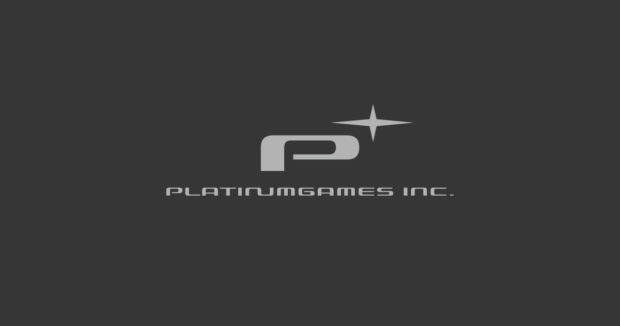 The latest issue of Weekly Famitsu came with an article in which many Japanese developers like Platinum Games talked about their plans for 2019. The article included big names like Atsushi Inaba and Hideki Kamiya discussing the future of Platinum Games.

According to Platinum Games, 2019 will be a year for new explorations, new games, announcements, and surprises. Furthermore, Platinum Games mentioned that 2019 will be an intense year. Executive Director and Producer Atsushi Inaba said that the keyword for 2019 is “open”. Atsushi Inaba also said that 2019 will be the year to go and work towards unexplored territories. He will be learning a lot of new things which he didn’t know before and every coming year will be an intense year for him.

Atsushi Inaba did say that there will be different news in 2019 but he can’t talk about it yet. This is in no way confirms that any new game announcements will be made but it somehow tells us that Granblue Fantasy: Relink is not the only project currently in works at Platinum Games.

Hideki Kamiya was also a part of the discussion and he focused on the keyword “schedule”. Hideki Kamiya said that 2018 didn’t turn out be as they expected. This is not because of bad quality products but instead because he struggled to meet the deadlines due to the load of work. So that’s going to be his main focus in 2019. To finish before deadlines and to deliver more in time is what 2019 is going to be about.

Earlier in 2018, we also got to know that Atsushi Inaba wants to create a new IP which we are guessing to be a part of that unexplored territory.

One of the things Platinum is focused on is we’re looking into creating our own IP, creating our own game. Up until now, obviously, we’ve worked on original IPs for a wide variety of publishers. We’ve also worked on other Hollywood IPs for other publishers as well. But we’re becoming more and more interested in the idea of self-publishing and doing our own title.

Recent rumors also tell us that Platinum Games is working on 2 new games other than Bayonetta 3. This news came from Nintendo Insider. Furthermore, a Twitter user claims that one of these new games will release in 2019. The other one is to be decided. Well looks like we will get to know about these in 2019 now.

As for Bayonetta 3 goes, it’s currently in development. Atsushi Inaba and Hideki Kamiya have shared that they want Bayonetta 3 to be a turning point on Nintendo Switch. Not only they want new content but they also want it to be better than every previous title in the series.

To do it Platinum games will have to bring new bosses, new characters, new gimmick and more. Atsushi Inaba and Hideki Kamiya seem very confident about it.