Pathfinder: Wrath of the Righteous A Common Cause Walkthrough 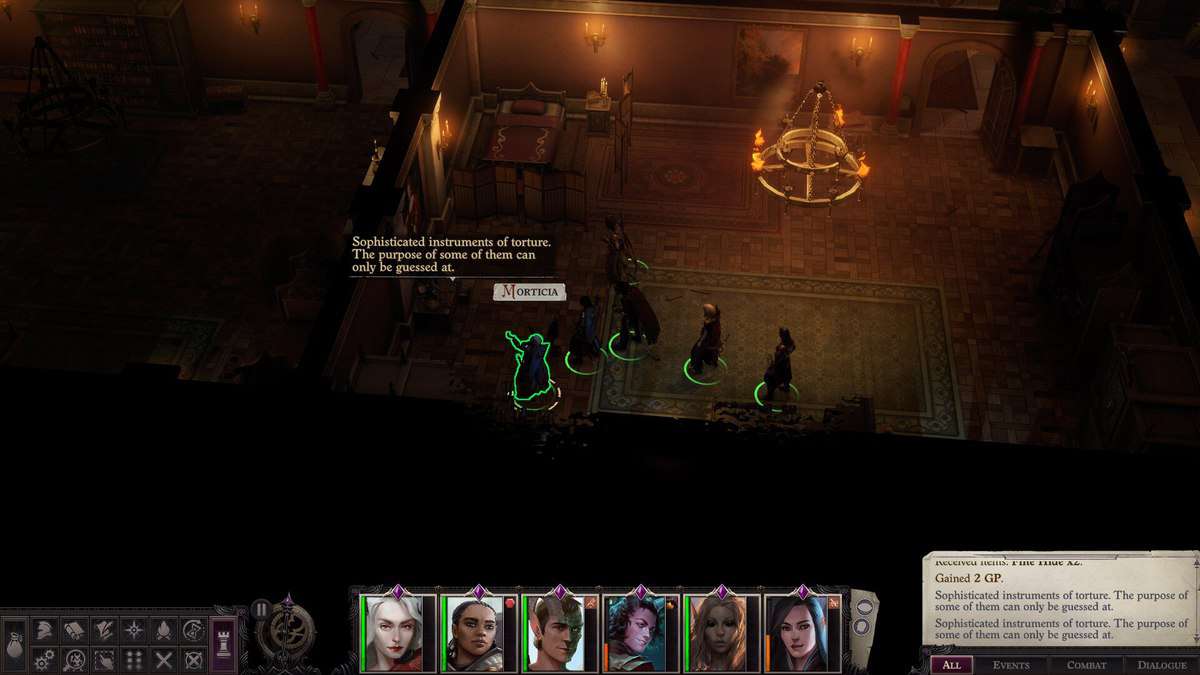 Pathfinder: Wrath of the Righteous A Common Cause

Before attacking the Gray Garrison in Pathfinder WotR, you can find allies who will help you attack and eventually ensure your victory. Having allies appears to be an advantage, but it is also a requirement of the quest.

How to Find Allies for the Gray Garrison Assault

The Gray Garrison assault simply cannot be accomplished alone, so you have to learn how to find allies for the assault. Different members will bring a different set of skills to the table for you to use during the raid.

Each member is key to successfully breaking into the Garrison and accomplishing your end goal.

To earn their favors, however, you will have to follow a few simple steps below.

Here are some places where you can find allies in Wrath of the Righteous who will make sure you have all the help you need.

Adding The Tieflings to your army will provide you with knowledge regarding a secret passage.

Market Square is home to the thieving Tieflings. You can locate them at the plaza with the ruined church outside of Market Square.

When you come across them, they’ll be in a miserable state as they’ll be trapped in the rubble of the ruined church.

Seek this opportunity and assist them in getting out of the rubble. You can easily pull it off with the help of Athletics 16. In return for this act of kindness, you will have the choice of allowing them to join the army.

The Knights of the Flaming Lance

From the Crusaders, you’ll learn more regarding the Gray Garrison’s history.

They’ll be burning some knights. You must save them because they could become members of your army.

Your options here are to assault the crusaders or to pass the skill test through dialogue. The skills require Lore 15 and Perception 17 so, make sure you have them.

These knights are actually imposters. However, your deception will enable you to persuade them to join the army. This will also unlock The Trickster Mythic Path.

Furthermore, storytellers in the Blackwing Library will reveal more information about the Gray Garrison.

Clerics of Desna or Hulrun’s Soldiers

Clerics or the Soldiers will assist with destroying demons in the Garrison.

Finally, you’ll have to decide between Desna’s Clerics and Hulrun’s warriors. Either of these two groups can be part of your army.

It is entirely up to you to decide which side you want to be on. In any case, we recommend that you choose the side with which you are most comfortable.