Overwatch’s New Character Gets Teased By Blizzard, Is it Emre Sarioglu? 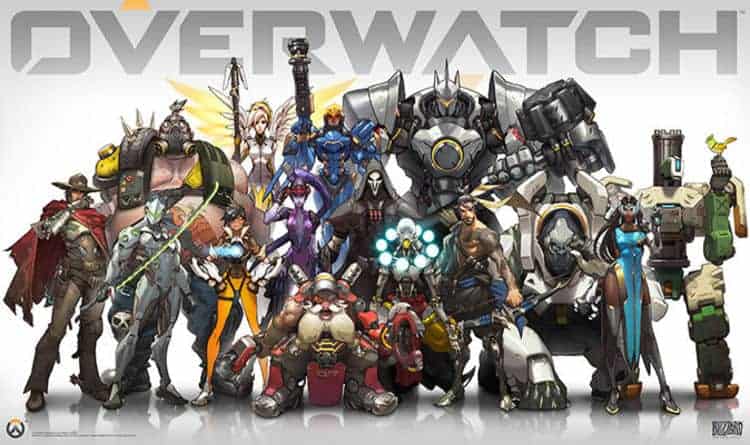 If you are a fan of the team-based multiplayer online first-person shooter game Overwatch then you probably know that on its opening day the game saw over 400,000 concurrent viewers on Twitch. One can estimate the anticipation of this game and when the developers give you a teaser then the fans go haywire with the speculations. The PlayOverwatch Twitter account has recently dropped a teaser regarding Overwatch’s New Character.

The players know that the game is overdue for a new character and with the Twitter tease it seems like about time. Although the tease is barely a tease, it does suffice. The post details an After Action Report for Operation “White Dome”.

With the provided information there is a lot of speculation going amongst players and fans that who this new character could be as most of them are pointing out the name Emre Sarioglu as the potential candidate. With that put into context, people have already indulged themselves into this proposed character’s name and the research suggests that this name is of a Turkish Origin.

Which only put further speculations into play, as now some of the fans are suggesting that another Middle Eastern character is in the works due to this tease. What is to be understood here is that the proposed character might not be at all because it is based on mere speculation from the provided piece of information.

Whatever may be the case the Overwatch’s new Character is bound to come and this Twitter post does imply something even though the fingers are crossed at the moment but as soon as we find any shred of information regarding the new character we will certainly hit you guys up.