Overwatch 2 Souvenirs & How To Get Them 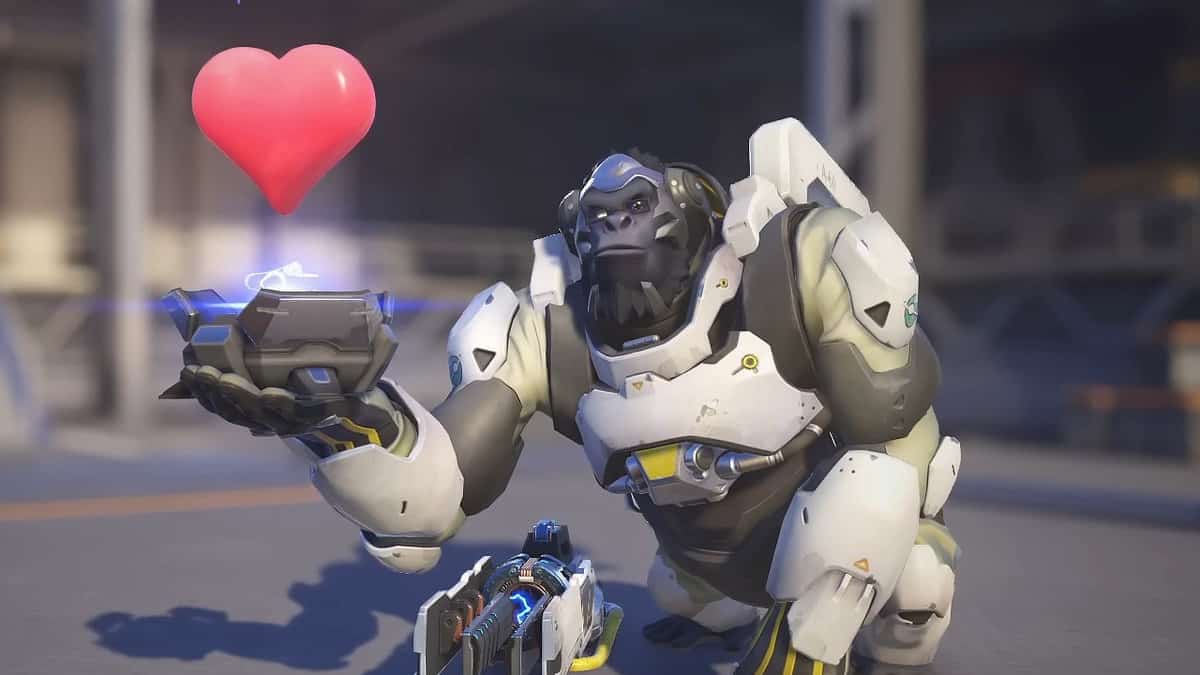 Souvenirs are just one of the many types of cosmetic collectibles that you can earn (or unlock) in Overwatch 2. They are basically a different kind of emote for you to show off during matches.

Secondly, every hero in the game can be equipped with an exclusive souvenir, giving you a new layer of freedom in Overwatch 2 when it comes to customization. The following guide will tell you how to unlock and equip souvenirs in Overwatch 2.

How to get souvenirs in Overwatch 2

The only way to get some souvenirs in the sequel is to level up your battle pass. Blizzard Entertainment has made it clear that every seasonal battle pass will contain numerous souvenirs for players to earn at various tiers.

How to use souvenirs

Once you unlock a souvenir of a hero, you need to equip it on that hero in order to use it during a match. Follow the below simple steps the equip unlocked souvenirs to your characters:

Now, during a match, press C on your keyboard to open up the emote wheel. Cycle to a souvenir of your choice to use it. All of your teammates will be able to see your souvenir animation in play. You can also always change your key bindings from settings to set the emote wheel on a different key.

All souvenirs in Overwatch 2 (season 1)

You can unlock and equip 5 souvenirs for your heroes in the Overwatch 2 Season 1 battle pass in order of battle pass levels:

There are 5 more Souvenirs available for 500 Overwatch Coins each.