How Endorsements Work In Overwatch 2 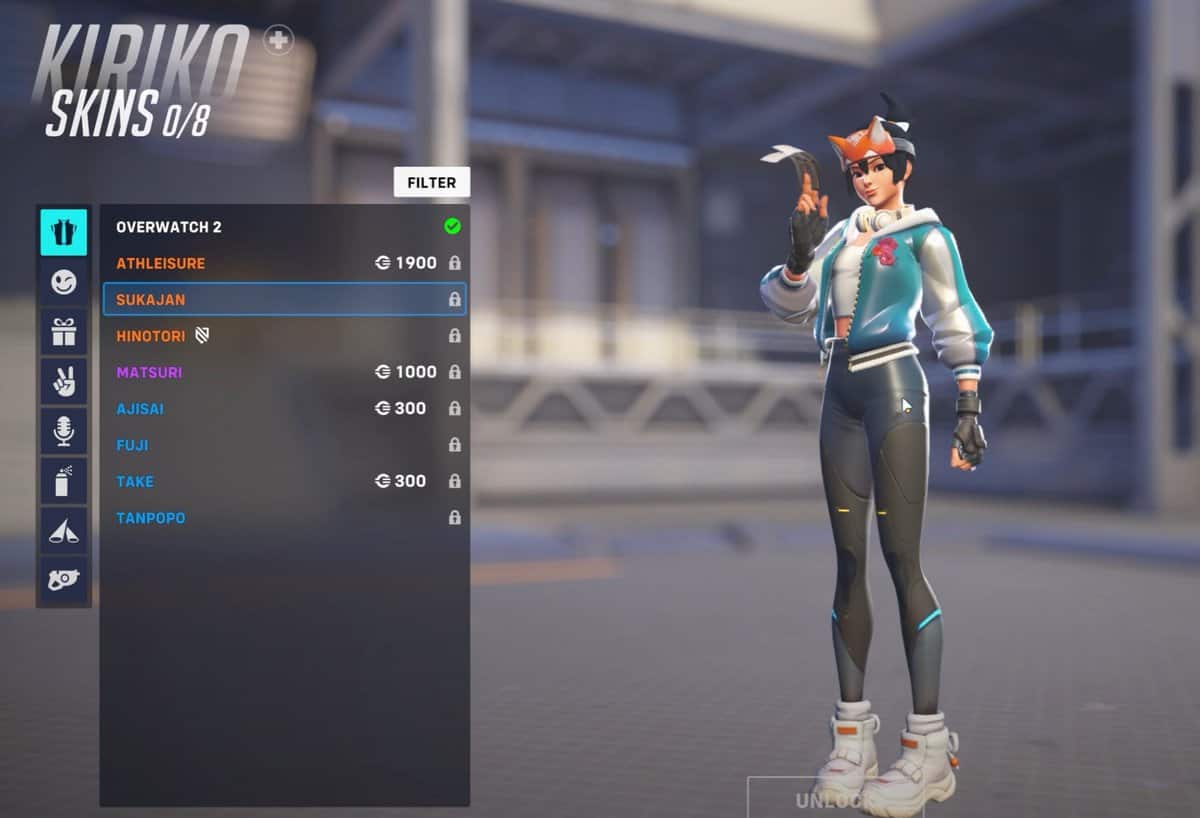 An online game isn’t really complete without toxicity these days. As a way to counter that, developers have adopted various methods ranging from bans to rewards for good behavior. Overwatch also adopted a similar system, Endorsements, which carries over in Overwatch 2 with some tweaks.

If you are confused about how the new endorsement system works in Overwatch 2, allow us to shed some light on the changes to the “good behavior” mechanics in OW2.

How endorsements work in Overwatch 2

Endorsement is kind of a reward that you can give to your teammates (random players not friends you queue up with) for showing good behavior in the game.

It varies from game to game. Blizzard Entertainment adopted the Endorsement feature in Overwatch 1 and that is being continued in Overwatch 2 with slight changes.

In addition to it, players will only be able to endorse allies. You can no longer endorse enemies which is kind of a bummer.

As long as players continue to get endorsements after matches, they will gain endorsement ranks or levels. There is no way to determine how many endorsements are required till players rank up.

How does the endorsements level reward system Work?

Endorsements in Overwatch 1 were only for social purposes. On the contrary, in Overwatch 2 they play a major role in directly benefitting the receiving player. Notably, it helps get through the new battle pass in a significantly short period.

Overwatch 2 endorsement system currently has 5 levels with 1 being the lowest and 5 being the highest. The system occasionally awards the player with extra battle pass XP.

Players getting maximum XP bonuses will get through the battle pass more quickly. It is in favor of solo players and those buying the premium battle pass.

With the endorsements playing significant promoting roles in Overwatch 2, Blizzard Entertainment introduced some safeguard features in this system to prevent it from exploitation.

The endorsement system is equipped with the following limits/restrictions to avoid fraudulent activities.