One Upon Light Announced for PS4 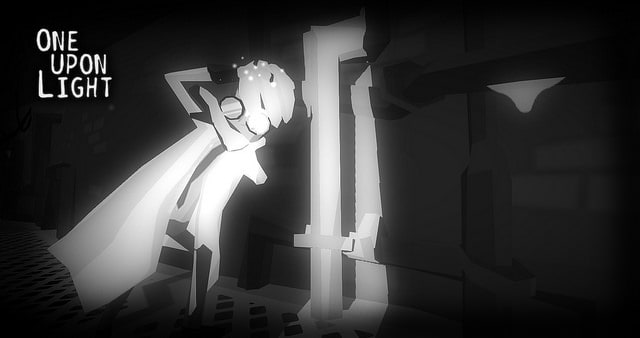 A new puzzle adventure game called One Upon Light was announced this week for the PlayStation 4.

The game is being developed by the SUTD Game Lab, a developer many gamers probably haven’t heard of yet. These days that type of developer can often be the best to support. According to their website:

The Singapore University of Technology and Design (SUTD) Game Lab began in October 2012 when SUTD was picked by the Singapore government to be the university to continue the work of the Singapore-MIT GAMBIT Game Lab (GAMBIT).

The premise of One Upon Light is the exact opposite of 2010’s Xbox 360 game Alan Wake. Instead of the light representing safety and fighting against the darkness, the light instead is the enemy here.

Players control a scientist who wakes up in a crumbling section of what appears to be an abandoned science facility and for whatever reason, keels over and dies when subject to any form of light.

You will explore the facility in a series of levels. The object is simply to get to the other side of the level without dying. Sounds simple enough right?

The catch is players will often have to come up with creative ways to progress through each level while also staying away from the various light sources and traps.

The game is dark and mysterious by nature which makes it look a little more interesting. Even the announcement trailer has ominous music accompanying it.

One Upon Light is currently slated to be released in America and Europe “early 2015” so be sure to keep it on your radar if you’re a fan of puzzle games.