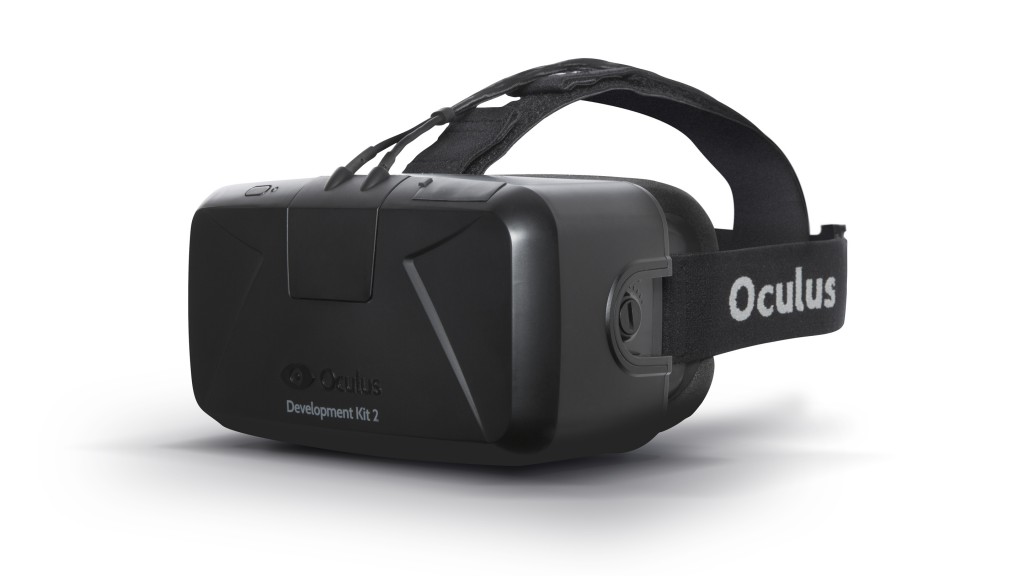 Alright this wasn’t the kind of a road bump that the fans of Virtual Reality would have expected. The first Oculus Rift DK2 shipment has been delayed.

A shipment of Oculus Rift DK2 i.e. Development Kit 2 was supposed to reach the people who had preordered it. Although the shipment was supposed to be very small in size, the company somehow has managed to not follow the deadline.

The official forums of Oculus received a post from Cybereality where it was announced that the developers have ‘decided to hold the initial shipment of DK2s until the middle of next week so that {they] have an additional week to polish and QA the new Oculus SDK.’

After that the post went on to detail the improvements that the development kit 2 is expected to have over its predecessor and the developer’s intention to bring it to the market when it’s really ready:

We’ve been working on this update for over a year, with a focus on making the Rift easier to use and develop for. There are multiple major improvements including overhauled device and display handling, and we want to make sure the new SDK ready for integration by thousands of developers when DK2s start arriving at doorsteps. Sorry to make everyone wait another week. We wouldn’t delay if it wasn’t important.

That being said, they also clarified that this decision will only change the timing on which the first group of people will get the device, it won’t change the number of Oculus Rift DK2 that are supposed to be shipped this month.