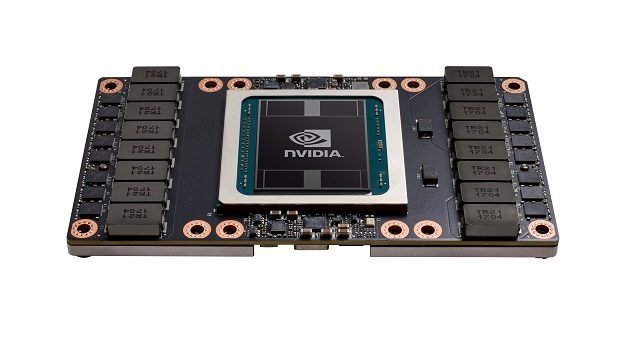 Here we have some compute benchmarks that will give you a better idea of how the Nvidia Volta Tesla V100 performs as compared to the previous generation P100 Pascal-based GPU. The Tesla V100 features four stacks of HBM2 memory that add up to give you 16 GB of VRAM in total. The graphics card features 5120 CUDA cores.

You can already tell that this is not a gaming GPU and you would be right in thinking so. The Tesla V100 is designed for artificial intelligence and machine learning. You can check out the comparison between the Nvidia Volta Tesla V100 and the Nvidia Pascal Tesla P100 below: 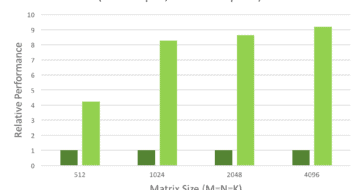 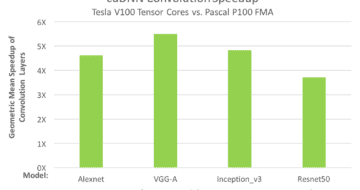 Although Nvidia has confirmed that Nvidia Volta GPUs for gaming will not be coming out this year, this kind of information gets us excited about the upcoming architecture and what kind of performance improvement it will have to offer as compared to the current and previous generation graphics cards.

Other improvements that the Nvidia Volta Tesla V100 has to offer as compared to the Pascal GPU are as follows: