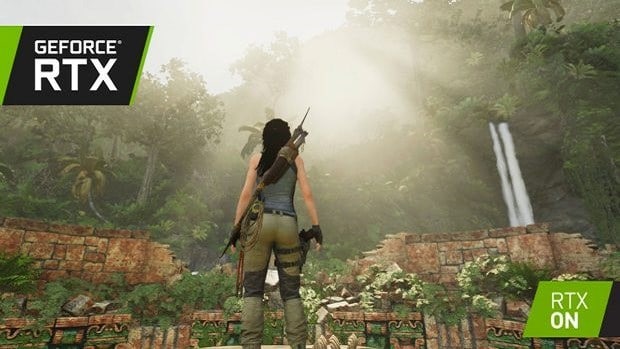 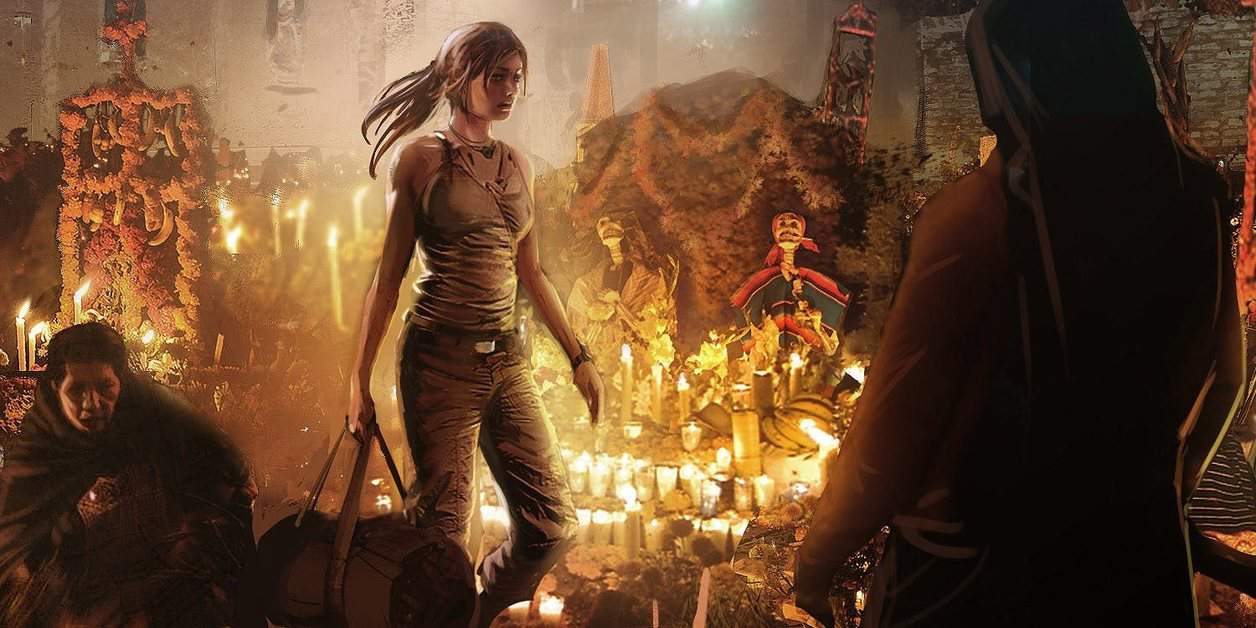 I still have hope that the Nvidia RTX 2080 Ti will get driver support, that will increase performance and Shadow Of The Tomb Raider should run fine on the new graphics cards.

We also talked about how RTX does not mean Ray Tracing for all games. Tony Tamasi, senior vice president of Content and Technology at Nvidia, touched on the matter of Ray Tracing and the following is what he had to say in this regard:

The NVIDIA RTX platform and GeForce RTX 20-series GPUs bring real-time ray tracing to games 10 years sooner than anyone could have ever imagined. Thanks to the AI and hardware light-ray acceleration built into GeForce RTX GPUs, games using these futuristic features are right around the corner.

Pre-orders for the Nvidia RTX 2080 Ti are live right now and the GPUs will be on the shelves starting September 20th. For more information regarding Nvidia RTX graphics cards, stay tuned.

Let us know what you think about the Nvidia RTX 2080 Ti not being able to hit 60 FPS in Shadow Of The Tomb Raider with RTX on and whether or not this is something that you are interested in.