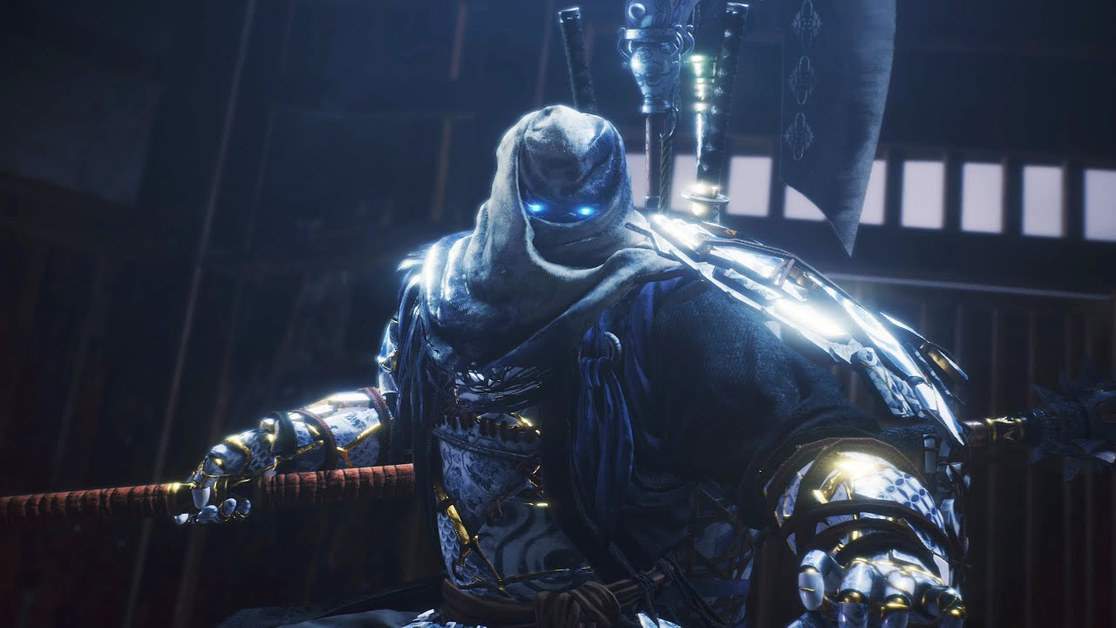 Nioh 2 brings you Musashibo Benkei as a part of The Tengu’s Disciple DLC. He is a large Mysterious Monk Warrior with an amazing arsenal of weapons and abilities. This Nioh 2 Benkei Boss guide contains all the tips and tricks on how you can defeat Benkei.

Musashibo Benkei, also known simply as Benkei, is a warrior monk in Nioh 2 who is well known for his loyalty towards Yoshitsune. The Boss can be found in the missions: A Song to Calm the Storm and Soul of the Warrior Monk.

What makes this boss unique from the other bosses you’ll encounter is his weapons.

Benkei wields a total of 7 weapons in a tall ceramic pot, each deadlier than the other, one of which is his split staff, which you must keep an eye on.

How to defeat Benkei in Nioh 2

Benkei is a skilled warrior with many moves in his arsenal, such as his Burst attack, Ground Stomp and Spear attack. However, with great power comes weaknesses and Benkei also possesses weakness towards Fire and Purity.

If you can master these abilities, then you’re all good to go. Apart from these abilities, you can simply take down the boss by dodging every move of his and following it up by slicing him with your preferred weapon (Dual Swords are recommended for quick hits).

This is a highly recommended strategy and has been really helpful in defeating Benkei.

The best way you can take him down is by closing the gap between him, performing your attacks and dodging as soon as he tries to attack.

Simply strike the boss and move at his back to strike more while making sure you don’t go mid-range since his spear has an incredible reach and you’ll get caught in it.

Follow these tips and you’ll defeat Benkei Boss in no time.

Once the boss is down, you’ll get a decent number of droppings such as Seto Taisho Soul Core, Smithing Text Stone’s Bane, Smithing Text Benkei’s Splitstaff, Armor, Axe and Roar Power skill book.