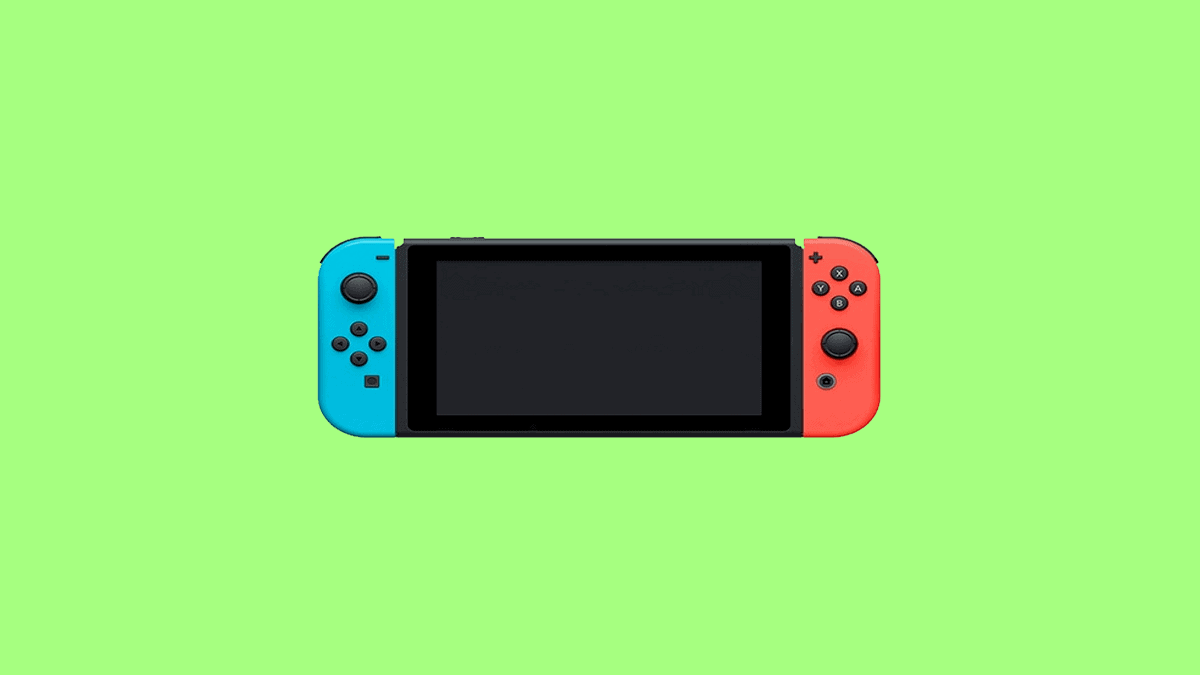 With The NPD Group’s PlayerPulse reporting more than 60% of US Switch owners also owning a PS4 or Xbox One or both I hereby move to call it console co-opetition rather than competition.

However, do keep in mind that the report only represents the people living in the United States. It’s possible that the situation is similar in other parts of the world as well.

This doesn’t come as a surprise since Nintendo Switch has set several sales records in such a short period of time. In just two years, nearly 38 million Nintendo Switch consoles have been sold worldwide.

Nintendo’s hybrid console is likely to face more competition soon as next-gen consoles like Sony’s PlayStation 5 and Microsoft’s Xbox Scarlett are on the horizon. These consoles will bring new features and graphics intensive games that will likely slow the growth of Switch console.

To counter that, we believe that Nintendo has to come up with new or cheaper versions of the console, which are already rumored to be in works. According to Bloomberg, a new cheaper version of Nintendo Switch will launch in June.

Moreover, Nintendo also plans to release a modest upgrade of the current version of Switch lates this year. This modest version of the Switch shouldn’t be confused with the rumored Pro version of the Nintendo’s hybrid console as it’s not in the works according to Bloomberg. Keep in mind that nothing has been confirmed yet by Nintendo.

Apparently, Switch is mostly considered as an addition rather than a replacement to current gen-consoles like Xbox One/PS4. It’ll be interesting to see how this changes in the future.