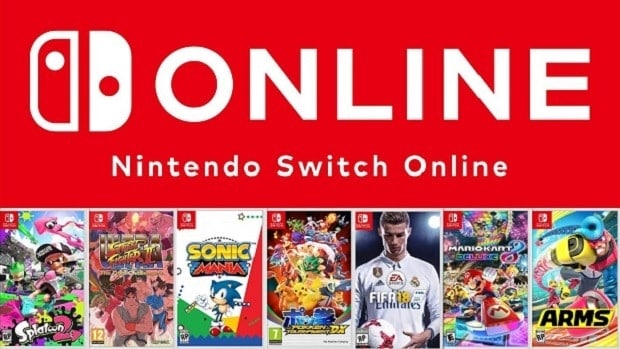 This means that Nintendo has some big plans for the Nintendo Switch online service and that gets me excited. While the service was scheduled for 2017 it has been delayed to September 2018 and according to Nintendo President Tatsumi Kimishima:

Next let’s talk about Nintendo Switch Online, the paid subscription service that expands the online functionality of the Nintendo Switch. We reported previously that the service would launch in 2018, and now the official start time has been set to September 2018. Work is progressing on ways to further heighten the gaming experience for consumers. Details will be made available as they are finalized. 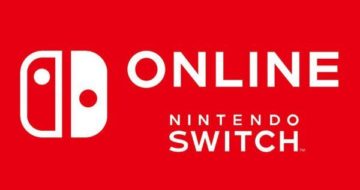 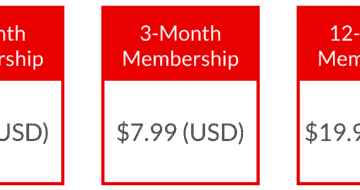 Nintendo President Tatsumi Kimishima further talked about the upcoming Nintendo Switch online service in a recent Q&A and you can check out the details below: 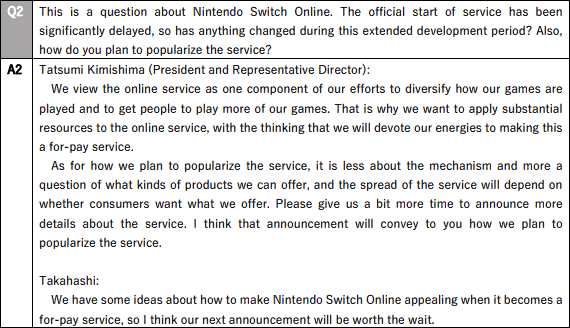 We have also heard about reports regarding a new Crash game coming in 2019 for both the Nintendo Switch as well as PC. Nintendo is going to keep on rolling out classic titles as they tend to sell well.

This is a strategy that clearly has our attention, and while there are no new announcements today, I think you can be confident there will be more activity like this in the future with more great IP. The other opportunity beyond remasters is to look at some of our classic IP and ask whether or not it can be reborn on a new platform, like what we’re doing with Skylanders on mobile. Our IP library is an asset that, when done right, can be very powerful.

Nintendo has had a great year in 2017 and with more titles coming to the platform, the same should be the case for 2018 as well. For more information stay tuned to SegmentNext.