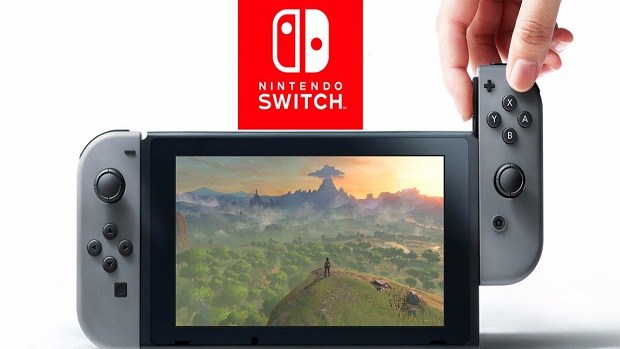 The eShop is a prominent feature of Nintendo Switch. Players can get impatient waiting for their favorite games to finish the download, but no more.

After running different test to understand Switch’s capabilities it was found that Nintendo Switch downloads faster when it is in sleep mode.

This is obvious actually when a console is in use it is dividing its power between operations, and in order to do a task faster users should perform one task at a given time.

So putting Switch on sleep mode and testing its download speed was a good option, Switch already appeared more efficient at downloading games than Wii and 3DS.

Given all this, there is a minor issue with the download interface. The user can not see the download progress in sleep mode, so they have to check constantly to see if the download has finished.

When the console is in use the download speed drops almost 15%, so users should put Switch on sleep mode when they are downloading a game, or to put that in a better sentence, players should download games when Switch is not in use.

This increased speed of 15% may not look like much to many users but this will prove to be a lot when switch gains much bigger games in the near future, which may even save up to an hour.

Being just a little bit faster would increase its estimate 1% or 2%, so we should keep to this 15% increased speed as a round figure.

Let us try, and see for ourselves if Nintendo Switch downloads faster on sleep mode then we might even uncover some other secrets.