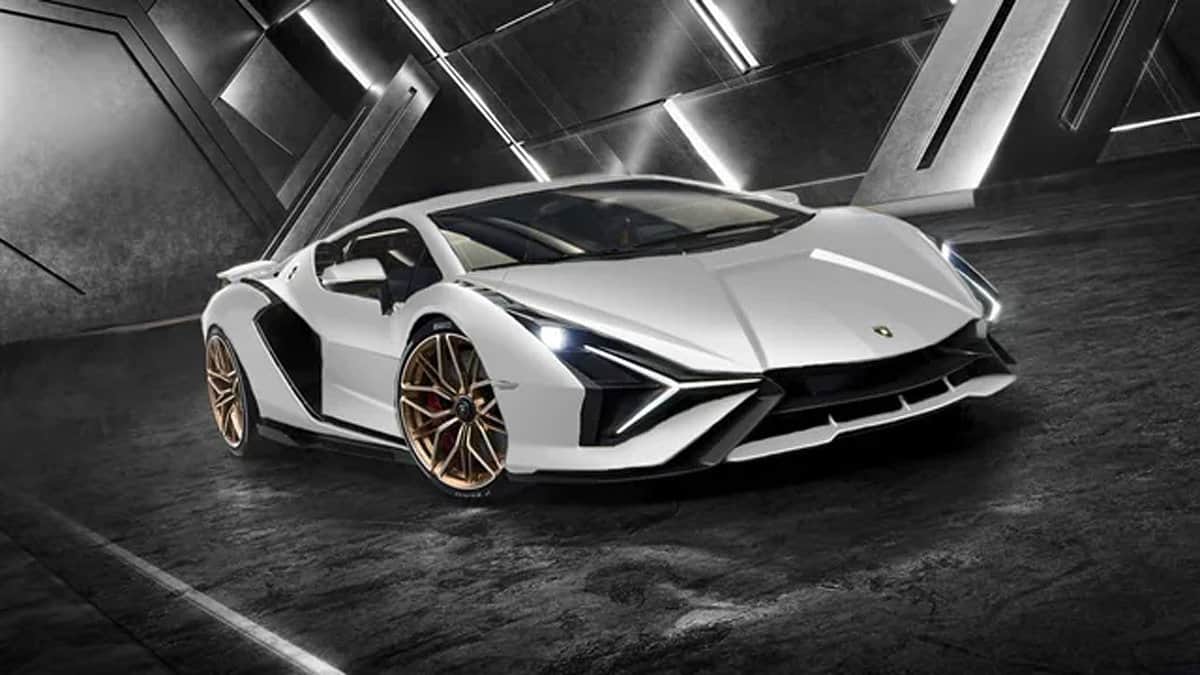 Need for Speed Unbound offers you a variety of cars to choose from which requires a bit of grinding. However, choosing your Starter Car is the most important selection of your entire game as during the early stages of the game, you are not aware of what car suits your playstyle best.

Therefore, choosing the one that is perfectly handled is an important task. In this guide, we will be telling you the best Starter Car to select in NFS Unbound.

There are two instances where you get to pick a Starter Car in NFS Unbound. However, both instances are interconnected with each other and the selection takes place during the initial stages of the game.

Upon starting the game, you will have to select a starter car. However, what most players aren’t aware of is the fact that the car you choose as a starter will not be your starter at all. That will be your ending car and you have to race to win it back at the ending of the game. Therefore, choosing the first car is relatively more important than choosing the latter one.

The Lambo in NFS unbound has the perfect grip for city racing. Despite being one of the most expensive cars on the list, you will have an amazing time handling this grip machine. It possesses a tight steering profile, and an outstanding turning radius and will grip those corners where most cars have to drift.

Although there is a slight drifting mechanics which it can improve, that doesn’t take away its jaw-dropping high speed. The Lambo reaches 200mph within just a few meters from its starting point, making it a speed demon.

The best part is that the Lamborghini Countach 98 has been added to the NFS roster and is celebrating its 25th anniversary, making it every player’s number-one pick.

The second choice is your confirmed starter car in nfs unbound. The selection takes place right after the Prologue has ended and you have to purchase the car this time.

However, since this is your starter car, you will have a restricted budget to start the game with. Therefore, you can’t choose an expensive car as your starter.

In this case, we would recommend going for the Subaru BRZ Premium (2014). The Sabura BRZ is an affordable car and suits the roads perfectly with its drifting mechanics. The looks define its perfection and can reach up to an astonishing 230mph speed on an empty road.

Its handling is precise especially when facing the corners. It will steer through the corners with ease. With just a few adjustments made to its loadout, you can further enhance the quality of this car, making it the best starter car in Need For Speed Unbound.