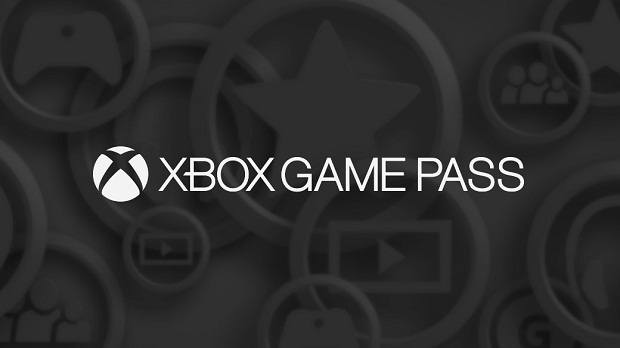 Xbox Game Pass is a service that offers more than 100 games and it is likely that you have found some hidden gems in its catalog and that you want to recommend it to your friends.

Now you can do it from the comfort of Xbox One. Microsoft implemented an option in the latest update for Xbox One to allow it.

Games are more fun when shared with friends. Xbox Game Pass for Console has a curated library of over 100 high-quality games, so you may find a gem that you want to share with your friends. You can now recommend a game from Xbox Game Pass for Console directly to your friend via a message or to your whole community via your activity feed or share to a club. Your friends will be able to easily get to the page for the games you recommend and can start downloading right away if they are an Xbox Game Pass member.

On the other hand, the update will improve the wish list of the Microsoft Store by adding a notification system. Thus, you will receive an alert on the console when a product on this list is being offered at a discount. Thanks to this, you will not miss any discount on games that interest you.

Microsoft also worked to make Mixer’s experience on Xbox One better with the October update. This is why they created a new experience for the streaming service, which will be focused on being fast and simple that will prevent you from having to open another application.

That’s not all, since the update will also improve family settings on Xbox One and Windows devices. Thanks to this, parents will have more control over what their children consume on the console and see how much time they spend on certain games and applications.

Microsoft decided to take advantage at the beginning of the month to reveal the next games that will arrive on Xbox Game Pass.

Xbox Game Pass users can already enjoy Dishonored 2, the sequel by Arkane Studios. Tomorrow, the action and hordes of zombies from World War Z will arrive on the service. Both titles feature improvements for Xbox One X.