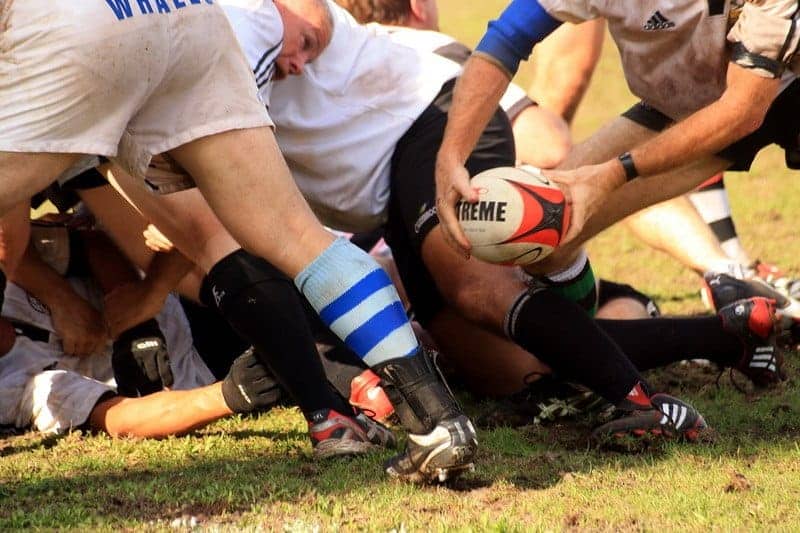 Publisher Bigben Interactive has announced Rugby 15 as the next sports simulation to hit shelves in fall of 2014. It will be the first rugby game to release for the new line of consoles.

Rugby 15 will launch on Playstation 4 and Xbox One, as well as the other versions on Playstation 3, PS Vita, Xbox 360 and PC. Would anyone want to see this on Wii U as well? You’ll need to tell us in the comments.

For this new sports title, Bigben Interactive is signing on HB Studios. You may remember the Canadian developer from its recent break into indie territory with The Golf Club, also on new consoles.

Currently, The Golf Club is on Steam Early Access, if you want to see how skilled the studio is. They’re also responsible for an entire line-up of EA Sports games, which includes some Madden games.

Licenses in Rugby 15 contains both the Top 14 and Pro D2 leagues. These are considered to be the top tier of the sport.

While Rugby 15 does state it’s the first of its kind on new consoles, there are already others of a similar form available.

Previously, EA released Madden NFL 25. Some would argue the protective clothing and so on would make it a different sport altogether, but we can agree the rule set has similarities.

At least Rugby 15 doesn’t try to pass itself off as “football.”