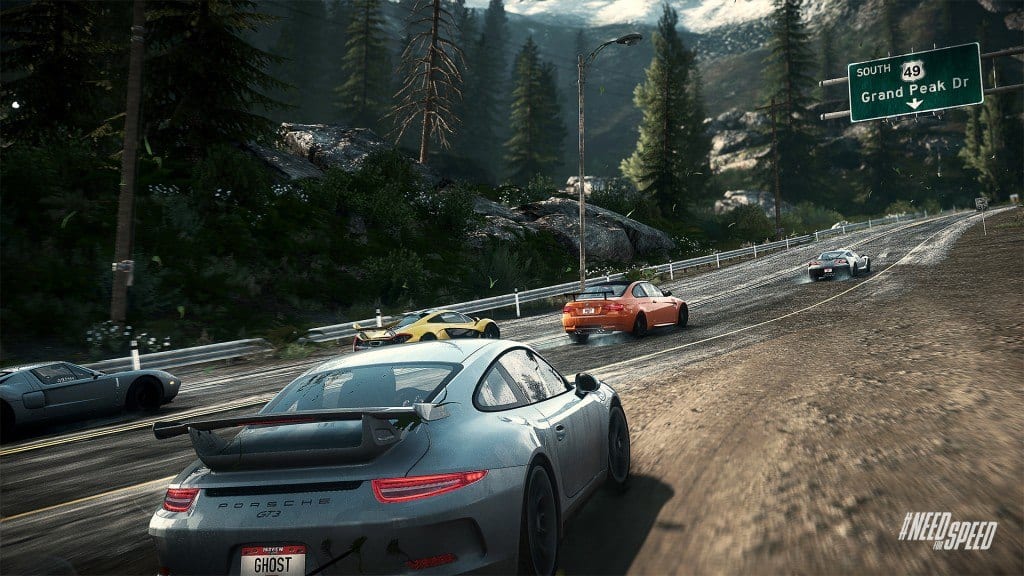 Here we are with yet another Need for Speed game looking forward to living up to the expectations. It’s not that bad, but I think EA really needs to pay more attention to the franchise.

Visually, the game looks great apart from the fact that it’s locked at 30 frames by default, which cannot be an acceptable limitation for many PC gamers. Furthermore, EA once again hasn’t included wheel support in the game.

Anyway, if those two things aren’t important for you, the game is fun. However, you may stumble upon other issues making your game to crash or not give the optimum performance.

To resolve those issues, you can browse through the following list of workarounds.

#1 Need for Speed Rivals – Direct X Error
The error arises mainly due to outdated drivers or if you don’t have enough VRAM. If both of these aren’t the issue for you, you should try re-installing the directx to resolve the issue.

#2 Need for Speed Rivals – How to Repair the Corrupt Install
Corrupt Installation can lead to various problems including errors, crashes and freezes. If you are experiencing any of these problems, you should first try to repair your installation using the origins client. It can be done in three simple steps:

The repairing process can take up to an hour depending on your hardware so you need to stay put while it repairs.

#3 Need for Speed Rivals – FPS Locked at 30
Officially, yes, the FPS are locked at 30 by default. So it’s not an error or something as it’s how developers have decided to go with the game. There is hope though as community is already looking into ways to remove the cap but for the time being, you might have to stay contented with it.

#4 Need for Speed Rivals – Black Screen Fix
Black Screen issue arises either due to outdated drivers of due to the resolution conflict between desktop and that of game.

First, you should run the game in windowed mode (ALT+ENTER). You will be able to see the interface and there you can try altering the resolution.

It goes without saying that you should have latest drivers for your hardware. Furthermore, if you are using SLI/Crossifre, disable it to resolve the issue.

#5 Need for Speed: Rivals – Game Won’t Launch Fix (Black Screen, Crash)
If your game is getting a black screen or it’s being crashed during gameplay, you can also try disabling in-game Origin Overlay.

#6 Need for Speed Rivals – Startup Error Fix
If you are experiencing something like “Missing DLL:[MSVCP110.dll] Error: 0x7e” or any other related “.dll” error, you should try running the C++ setup found in the game’s directory C:\Program Files (x86)\Origin Games\Need for Speed(TM) Rivals\__Installer\vc\vc2012Update1\redist.

Restart your system after and it should be fixed.

#7 Need for Speed Rivals – FPS Fix/60 FPS
It seems like that someone found the workaround past the 30 FPS cap. You need to add the following command in the launch options of you game’s “.exe”:

You should give it a shot and let use know if there is any change in experience.

If you come across any other issues, comment and we will try to help you out!