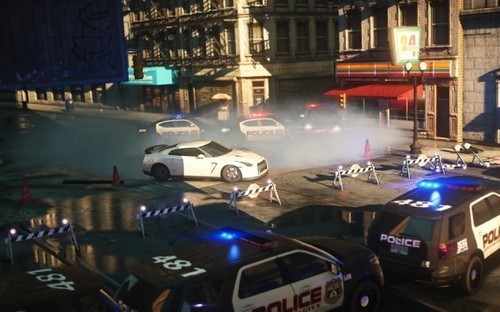 The remake of the classic iteration in the Need For Speed series has been released to masses and NFS fans are already going crazy about it. It’s an important title for the racing fans on PC as other racing games like Forza and Gran Turismo don’t get released on PC.

Worrying is the fact that whenever a big franchise is released on PC, it comes with several game breaking issues. These issues aren’t always at the developer’s end and can occur due to small configuration conflicts and can be resolved following simple workarounds.

IF you are experiencing any such issues in Most Wanted (2012), refer to our list of workarounds:

#1 Can’t Install Need For Speed: Most Wanted
If you are unable to run the setup properly and have directx and drivers etc properly installed, you can try the following work around to fix the issue:

#2 Need For Speed: Most Wanted Crash – Stopped Working
You can try out the following solutions:

#3 Need For Speed: Most Wanted – Can’t Download the Game
If everything else is working fine (your network, I mean), except that you can’t download the game through Origin, you should update the Origin client and try again. If it doesn’t work or you already have the latest version, then I will recommend that you contact the support to resolve the issue for you.

#4 Need For Speed: Most Wanted – Game Crashes While Loading
If you have all the latest updates installed for the game, you can try playing the game offline.

#5 Need For Speed Most Wanted – Can’t Play the Cut-scenes
You can do the following to avoid this problem:

If you are experiencing any other issue while running the game, let us know by commenting below!