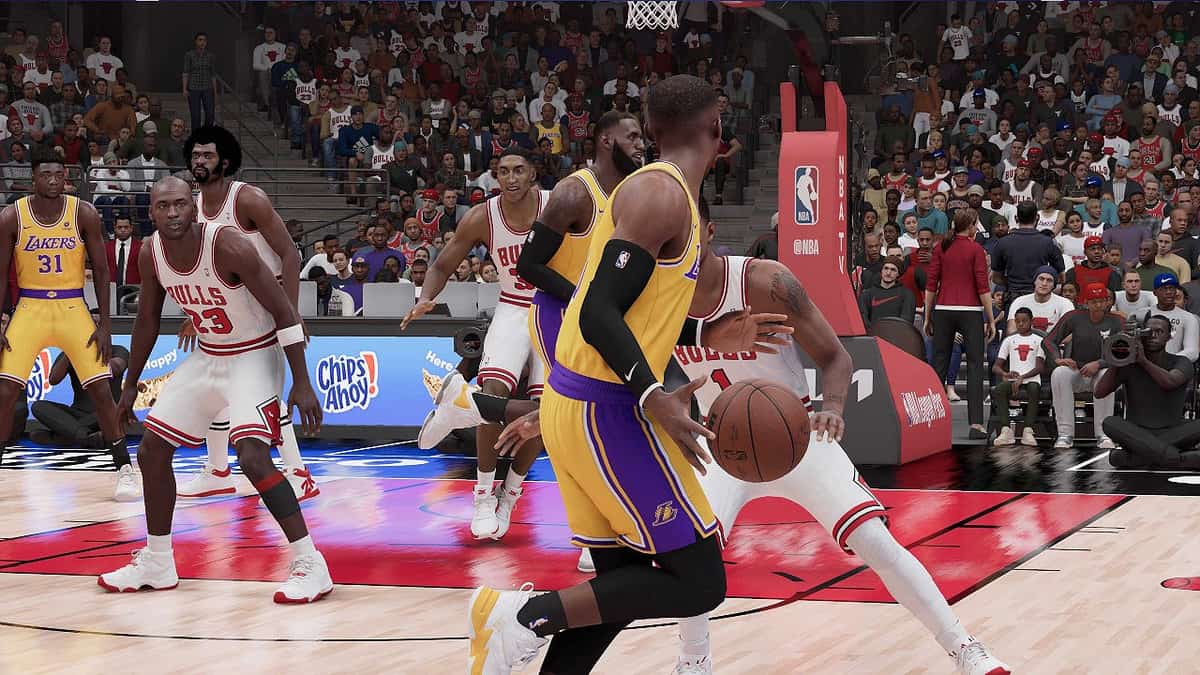 There are still several errors and bugs that need to be ironed out in NBA 2K23. While most of them deal with connectivity and technical issues, there is this one particularly bug that sees players robbed of their Virtual Currency (VC) salary after playing a match.

Many players have been making themselves heard that they do not receive any VC after completing a match in NBA 2K23. The no-salary VC bug is apparently pretty widespread.

The following guide will present a workaround for you to fix this bug until a proper hot-fix arrives.

NBA has its own in-game currency called Virtual Currency that can be used to buy several things in the game. You can earn VC by playing matches in the game. Earning VC is not easy therefore everyone is working hard to get their hands on it.

Some players may experience a glitch in NBA 2K23 in which they will not receive their VC salary in their account. No one wants to not get their hard-earned VC in their account. VC is a rare commodity therefore it is very frustrating when a salary glitch happens.

Luckily, the following solution should fix this bug for you so that your VC salary finds its way into your account.

Hopefully, after doing all the above actions, you will receive the salary for all your previous games. The solution mentioned above worked for most of the users.

If still you did not receive the VC salary in your account, try waiting for the game update as it will solve any issues related to the bug. After all, it is a big that can be easily solved after installing the update.