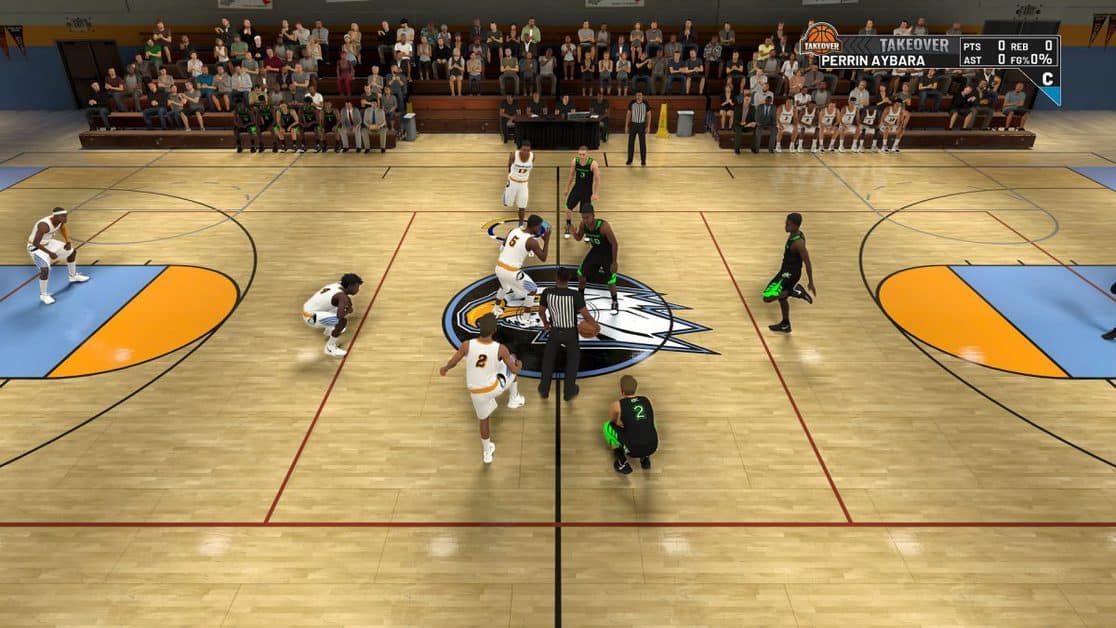 NBA 2K21 features a vast set of offensive controls including both combos and individual key-hits to achieve shoots, dribbles, passes, and post-offensive actions. Here’s a list of all of NBA 2K21 Offensive Controls with their specified key combos.

Relying too much on your defense might save you from the opponent but it doesn’t guarantee a win if you can’t score. Thats why you need to master NBA 2K21’s offensive controls.

Changes to Pro Stick
One of the most important change in NBA 2K21 is the Pro Stick mechanics. The Pro Stick was essentially the shoot system in NBA 2K, and has always done its job.

Now however it’s also been attached to dribbling to offer much greater control. The full list of changes can be found below:

Changes to Shooting
Shot Stick Aiming makes a surprise return. A greater focus on Shot Stick Aiming, and a more visual system will help dig the rejected system out of the grave.

The shooting system now uses a better shooting bar which is clear and easier to use rather than a red swoosh that flashes green.

The bar is now more dynamic depending on the distance from the rim, ability and the player’s surrounding.

There’s less risk of missing, but also less chance of pulling off the toughest shots on button only play.

Pick and Roll Maneuver
The pick and roll is a popular move used in basketball which allows players to free up space for a play. Once you get to a preferred area of the court hold L1.

Doing this will call your teammate for the setup. The player setting the pick will have a small pop-up options menu appear. They’ll move up to give a pick on the defender near the ballhandler.

Wait for the player to setting the pick to roll. The player who set the pick will move towards the basket. Press X button to quickly pass to the moving teammate.

If done correctly, you will easily pass the ball to a player in the open lane for an easy layup or shot.

In addition, you can call for a pick and fade rather than a pick and roll. To do this, you’ll want to do the following:

If done correctly, your teammate won’t roll towards the lane and the basket. Instead, they’ll fade back a bit off the pick for an open shot.

Changing Screen Location
It’s possible to switch which side your teammate will set a pick for you on.

This is helpful if you notice a weak side on the court in terms of defensive set up.

To change which side the screen/pick is set on: