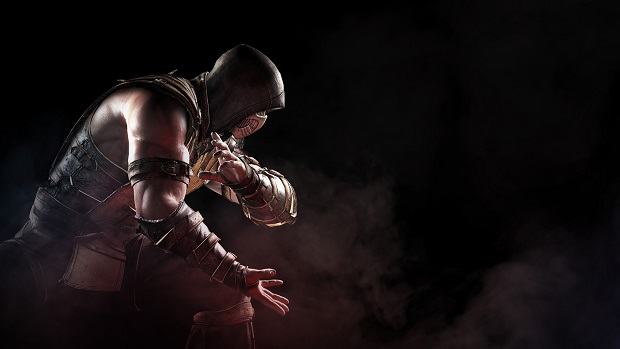 None of us can wait for the Mortal Kombat 11 release date. I know I can’t, especially with the date not being so far off. April, according to the Game Awards trailer.

This Mortal Kombat 11 leak just makes the wait even harder.  Let’s get to the first part, one of the most anticipated factors of pretty much any fighting game. Its roster. Here’s the supposed Mortal Kombat 11 roster according to the leak.

That covers the base roster, a bit of bonus info on the first Kombat pack was also included in the leak.

So right off the bat, I got two questions regarding the roster. The first being where the f…heck, Mileena is. She was the best Edinian and you can’t convince me otherwise. Yes, she was killed off in X but MK X did have dead characters still return in the roster itself. I mean they’re doing that here in 11 by including Jade. Who was supposedly dead in the events of X.

My theory as to how the roster seems random brings us to the next part of the leak. Which was the premise and setting of the story. Surprisingly enough, Raiden may not be the main antagonist of this game. But rather, the secondary one.

The main antagonist, according to this Mortal Kombat 11 leak, will be Kronika, the Goddess of time. Who for some reason, wants to erase multiple timelines. To thwart the threat, a team of heroes from different realms and timelines will be assembled to fight back.

The story surrounding these multiple timelines and universes explains how some of these formerly dead characters will be coming back. I just hope we get to see Mileena in one of the later Kombat packs at least.

The Mortal Kombat 11 leak also included information about changing gameplay elements, such as X-rays. Instead of being initiated pre-made combos, X-ray animations will supposedly take place during random hits. To give it a more fluid feeling in the fight.

Instead of X-rays, Injustice type supers for each character will be introduced instead. Obviously much more violent, since this is Mortal Kombat.

As the Mortal Kombat 11 release date draws closer, the customization and character loadouts piqued the interest of fans. The leak has included that all these unlockables will be attained from the Krypt. Which has been a sort of in-game shop for Mortal Kombat games since 9.

Speaking of 9, the tag team feature will be making a return to this installment, according to the Mortal Kombat 11 leak at least. Something to look forward to since tag ladders are always delightful.

A bonus feature that the leak brought up was a further development on the Quit-tality feature. For those that don’t know, a Quit-tality was when a character’s head exploded due to their controlling player leaving in the middle of an online match. Basically a little insult to injury to quitters. Mortal Kombat 11 has replaced Quit-talities with Hara-Kiries. Suicide, basically. Assuming every character has their own unique Hara-Kiri would be interesting to see at the least.

Mortal Kombat 11’s release date is set for April 2019, I just wish it got over here sooner.