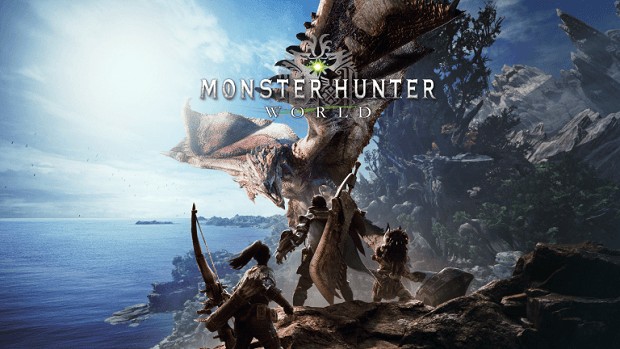 The requirements for Monster Hunter World have been provided below for you to check out:

Resetera user FluffyQuack was able to play the game ahead of time and he noted that the game is unable to hit 60 FPS at 1440p with all setting maxed out even when using the GTX 1080. He was also using 16 GB of RAM and an Intel Core i7-4790K. These are pretty decent specs and you expect to get some decent performance as well. 44 FPS was recorded and if you turn off Volume Rendering Quality then you get 50 FPS. That is pretty much it.

The only silver lining here is that you will be able to hit 60 FPS if you run the game using the second highest preset but I am sure it is going to be disappointing for those that like to run games with all setting maxed out. If that is indeed the case then you might want to look into the Nvidia next-generation graphics cards that are coming out next month.

If you want to run the game at the highest settings at 1440p then you will need the GTX 1080 Ti. You could also turn down the resolution to 1080p. Monster Hunter World is a very demanding title indeed and the game does not have any FPS cap on PC. It will be interesting to see how fans react to all this.

Let us know what you think about Monster Hunter World PC and whether or not you are interested in playing the game when it releases on PC.