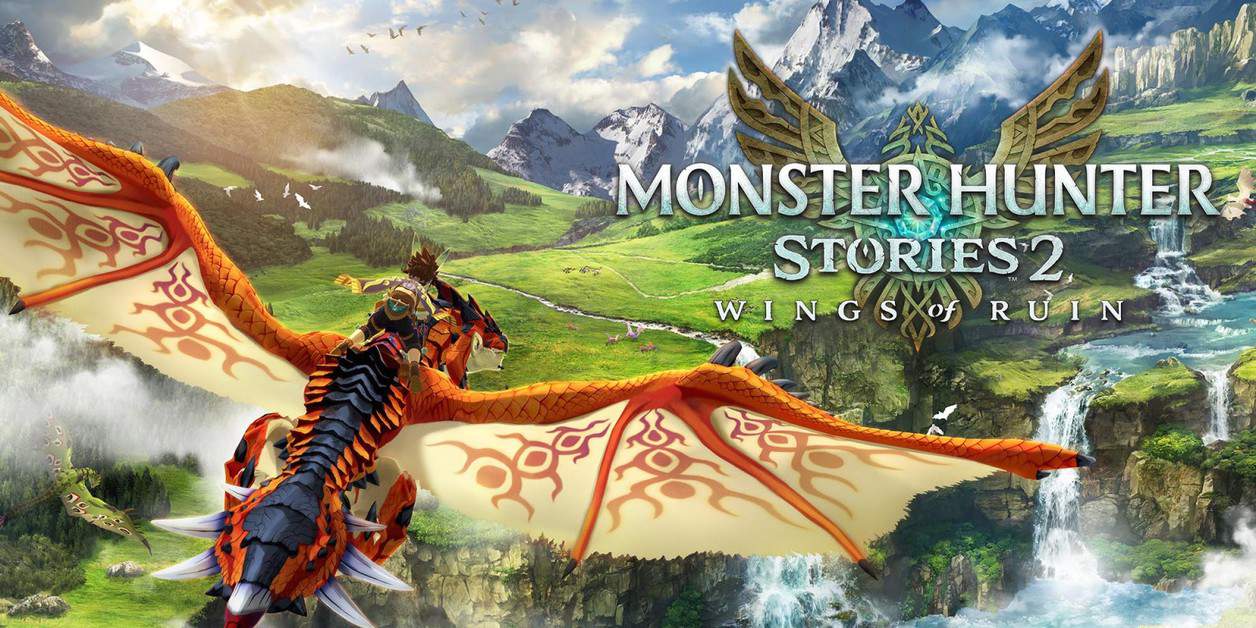 Zenny is the main currency or money in MH Stories 2: Wings of Ruin. In this guide, we’ll be getting you up to speed with all the ways you can farm Zenny as well as XP in this latest Monter Hunter iteration.

Even though Monster Hunter Stories 2 is quite different from the previous two iterations; Monster Hunter World and Monster Hunter Rise, some things such as the need for money or Zenny as well as XP remain the same for you to be able to take on tougher challenges.

If you are struggling with resources or your Monsties aren’t strong enough to take on bosses, our guide will help you with zenny and EXP farming in MH Stories 2.

One of the easy ways to earning Zenny in Monster Hunter is to complete and grind the variety of sub-quests that become available on the Quest board of villages.

For making some quick bucks, resort to the Roly Poly Problems sub-quest. In this quest, you’ll need to beat 6 Konchu (Yellow). You’ll find these Konchu in the form of groups along the water. As a reward for beating them, you get 1200 zenny, 20 XP, and 2 Insect Husks.

Another sub-quest to keep an eye out for is All’s Meat in Love and War. This quest requires you to overcome 6 Jaggi and is relatively harder since these Jaggi will be close to strong monsters like Great Jaggi and Arzuros. Anyhow, completing this sub-quest will net you 2,300 zenny and 20 XP.

Once you’re at a high enough level, you can utilize the Auto-Complete feature to end this sub-quest faster.

Note that aside from a few, you can attempt all these sub-quests, including the Roly Poly Problems, as many times as you like to earn more Zenny and XP.

Throughout your journey in Monster Hunter, you will gather tones of items, including weapons, armor, and Monster Parts. You’ll realize over time that you don’t actually need a majority of these items. So, you can trade these items to a merchant for some quick cash.

If it’s specifically XP that you’re looking for, then Trial Quests are one of the best ways of getting that. These quests can be completed pretty quickly but they offer rewards only once and these rewards are negligible as compared to those offered by sub-quests. However, the XP gained will certainly be worth it.

Of these trial quests, the Larinoth Trial is the easiest one to farm XP.

Sometimes, the chests scattered across the world of Monster Hunter also contain Zenny. So, make sure that you collect every single one of these chests