How To Unlock All Modern Warfare 2 Perks 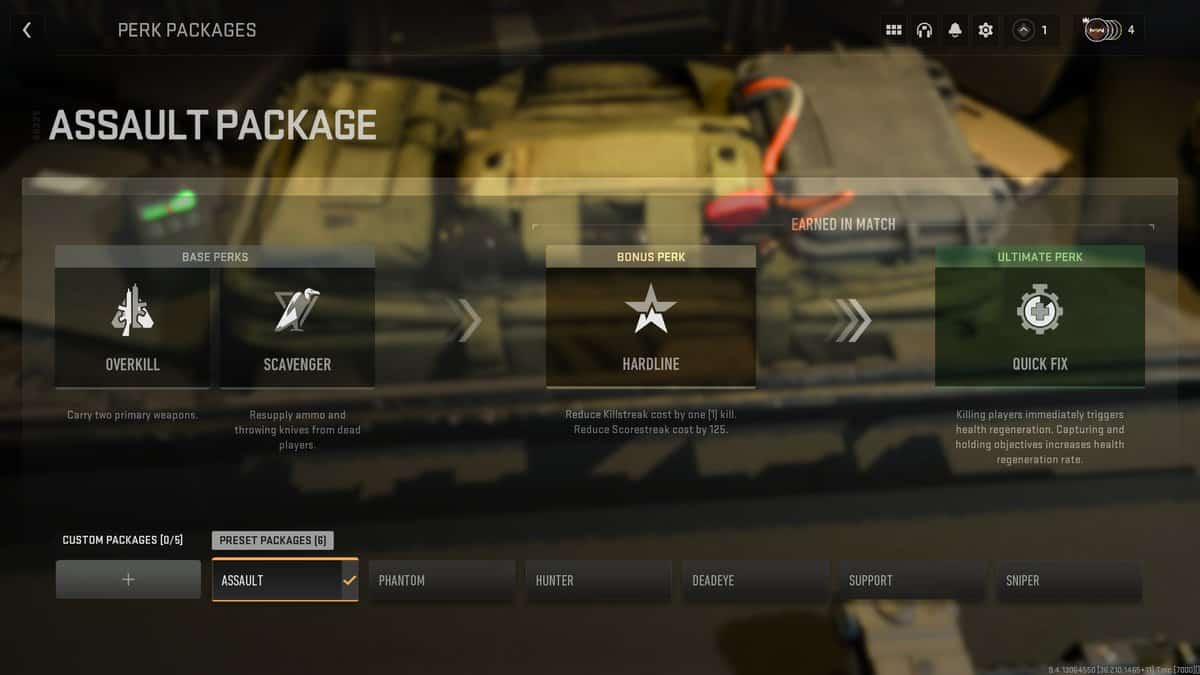 The new perk system in CoD Modern Warfare II is without a doubt a little confusing, however, this guide will help you get the headstart you need, to truly understand the perks system.

How the perk system works in Modern Warfare 2

With the old perk system removed from CoD MW2, the player is no longer able to access the benefits of all their perks from the beginning of a match. Instead of choosing three perks, the players can now select a perk package consisting of four perks, which consist of two Base Perks, one Bonus Perk, and one Ultimate Perk.

To get the best out of each situation, there is an option to add five custom Perk Packages. Within each package, there will be an option to add any of the two unlocked Base Perks, one Bonus Perk, and one Ultimate Perk.

As the match starts, players only have access to their two base perks. Throughout the duration of the match, players will eventually unlock the Bonus perk and the Ultimate perk.

As the match progresses, the Bonus and Ultimate perk will refresh after four and eight minutes. It is to be noted that the player can unlock their perks quicker by playing aggressively.

One little side note is that the timer counting the time for the perks will speed up after a score is earned. Killing the enemy, completing objectives, and having assists will all grant scores in the whole gameplay.

All perks and what they do

If you’re a new player struggling to choose your desired perks, you can choose the pre-made perk packages instead. There are six perk packages available, each focusing on different playstyles.

Do keep in mind that these are just pre-made packages and you can create your own perk combination if you don’t like these.