Report: Mighty No.9 Release Date Rumors Shot Down By Comcept, Will Release As Planned 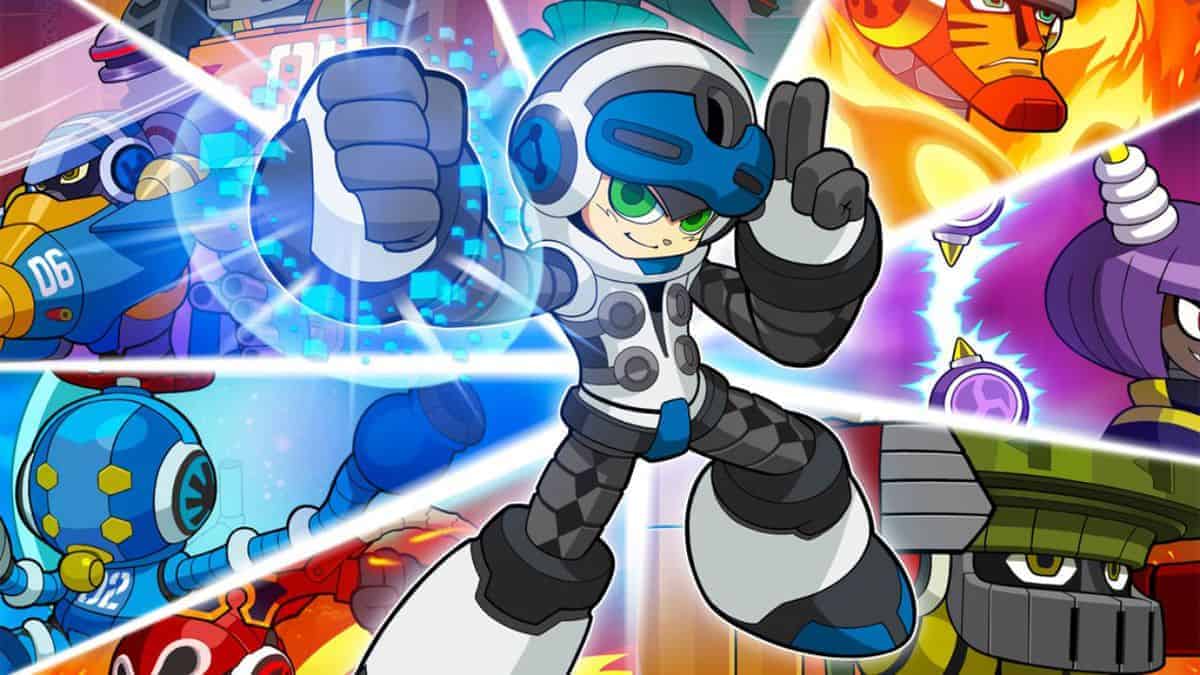 Update 2: Nick from Comcept is saying that the game isn’t delayed, the changes in listing is a retailer mistake.

Hey guys! Just received word from Nick that it’s a mistake. Looks like there was just some miscommunication, no need to worry. The release date is the same!

The note was shared with Mighty No.9 kickstarter backers.

If the game isn’t delayed, we should expect a publicly released statement soon from Comcept.

Original Story: Deep Silver’s Mighty No.9 is suppose to release in September, but it now might get pushed into 2016, if the game’s listing on Amazon, Gamestop and Walmart is any indication.

The action platformer was slated for a September 15, 2015 release date on PlayStation 4, Xbox One, Wii U and PC. However, popular retailers including Amazon, Gamestop and Walmart are no longer listing the game for 2015.

Deep Silver is yet to make any announcements regarding the delay, but various retailers changing the due date to December 31, 2016 is surely suspicious; and has led us to believe that we won’t be seeing the game this year.

Retailers list the physical versions of the game, however, PlayStation 3 and Xbox 360 versions were suppose to be digital only. Unlikely, but it is possible that digital versions are released as planned.

If the rumor of a delay turns out to be true, it wouldn’t be the first time. Mighty No.9 was expected to release back in April, but was delayed till September. At the time it was also announced that Deep Silver is publishing the game.

We’ll let you know as soon as Deep Silver decides to comment on the story. Till then, feel free to share your thoughts in the comments.