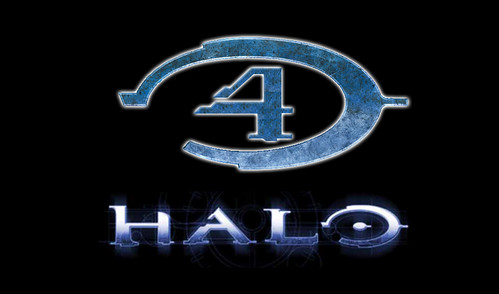 We just reported earlier that it was rumored that Halo 4’s release date was this coming Nov. 6 and Microsoft has just confirmed the date!

In the latest update to the “Halo Bulletin,”  Microsoft is telling people to “save the date” and they even released a new exclusive Rooster Teeth video that reveals the launch date.

Aside from this, it’s also revealed that the game will indeed be making an appearance at CONAN tonight at 11 p.m. PST. Conan O’Brien and sidekick Andy Richter will feature Halo 4 in a segment that will involve 343 Industries’ Frank O’Connor and Kiki Wolfkill.

Don’t forget the date! Master Chief will officially be back to finish the fight on Nov. 6, exclusively for the Xbox 360.