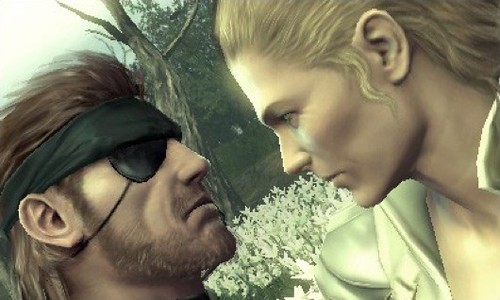 If I would want to play re-play a game on handheld, I would rather play an improved version of the game. Metal Gear Solid 3DS looked better, improved at least visually last time I saw it but, after watching this trailer, I am rather disappointed with it’s visuals. If you watch Metal Gear Solid 3DS E3 trailer and have played the game, you will notice the difference in graphics.

If you consider the other third party games like Resident Evil coming to Nintendo 3DS, Metal Gear Solid 3DS needs to improve. I feel third parties should work more on the titles they are re-releasing on Nintendo 3DS, atleast bring them to today’s standards using the latest technology. What do you think ?