Maisie Williams Confirms When Game of Thrones Season 8 Will Premiere 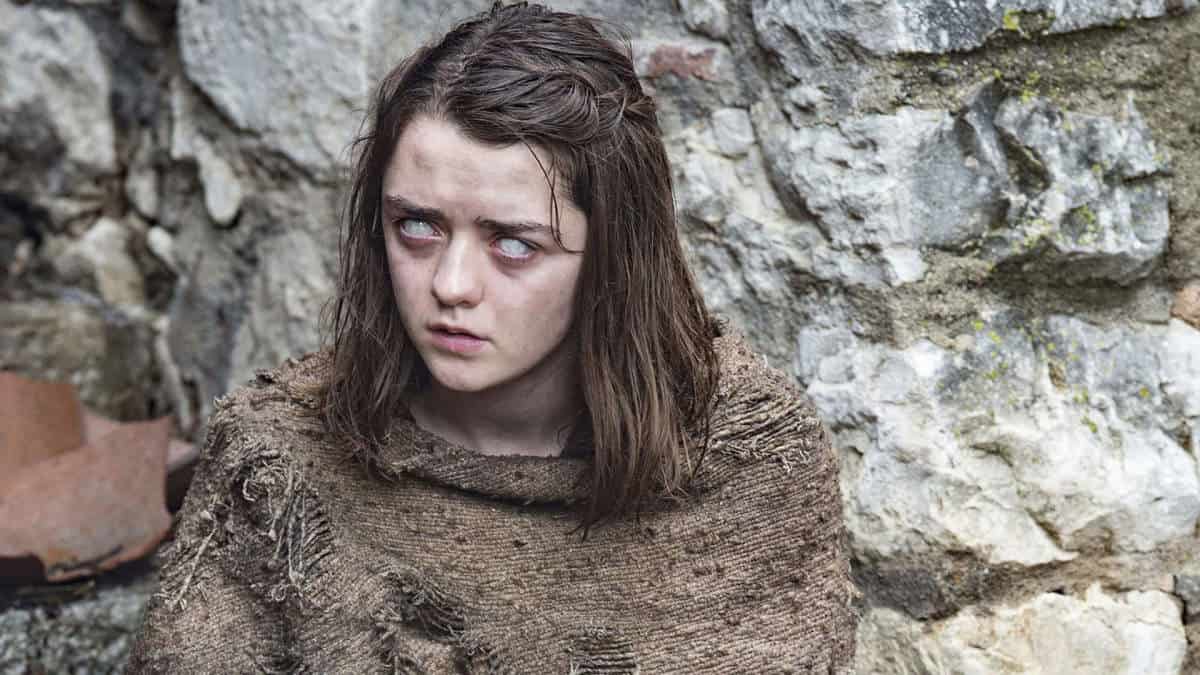 We finally have a concrete release date for when the first episode will officially premiere for the highly anticipated Game of Thrones Season 8. Get your calendars ready because here is when the long-running epic conflict for the Iron Throne will resume.

Speaking with Metro in a recent interview, Maisie Williams, who plays Arya Stark in the critically acclaimed television series, revealed that filming is scheduled to wrap this December. The first episode for Game of Thrones Season 8 will then officially premier on associated networks in Spring 2019.

“We wrap in December and we air our first episode in April,” Williams said. “That’s a four-month turnaround for these huge episodes.”

She further added that there is a lot of work involved to get the final edit right. It is not a secret that fans want to sink their teeth into the last season as soon as possible. However, it is important that the production team does not cave in to the massive demand and start rushing the episodes.

“You would not want to rush this season at all,” Williams continued. “We owe it to our audience and our fans to really do this final season to the best of our abilities.”

It was already known that Game of Thrones Season 8 would not be hitting our television screens this year. There were some who were keeping their fingers crossed for an early 2019 premiere, and who will likely be disappointed in the latest update. Nonetheless, it is only a few additional months to that forecast unless there is a leak, much like the ones we have had before.

It should be pointed out that all of the past seven seasons have released sequentially every year since 2011. The final season is the only one that is taking an additional year for completion.